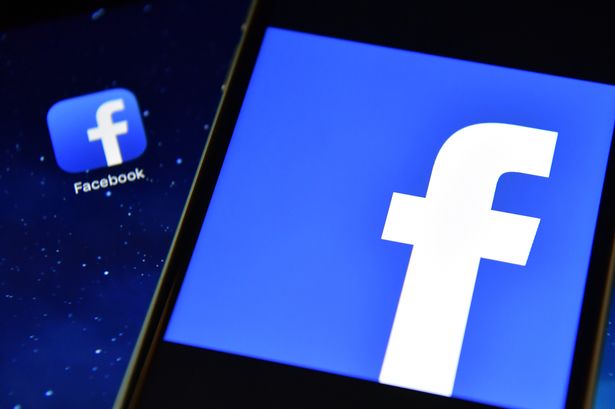 Beginning from now, Facebook will give all users a platform for the signing and creation of petitions – along the tagging of politicians. The feature is called Community Actions, and will allow the users to create, as well as support and share online petitions.

Inside of the new Community Actions, the users will have the power to not only create their own petition, but also find a cause to support. And if there is a case where your friend shares a petition, the Community Action will also be there right in the News Feed. Users will also have the power to tag a politician, as well a government agency in order to send a notification about the petition.

The petition page will also allow the users to add posts, or indeed to follow the petition (without actually having the need to click the support button). As is the case with reactions on news posts, there won’t actually be any way to which the users may dislike a petition outside of writing out a comment or indeed creating an opposite campaign. Users will also be given the opportunity to see exactly how many people have signed the petition. While it becomes obvious that not all names in the list will be included, Facebook will actually go on to include the names of all those on your friends list.

Must Read: Windows phone; now a thing of past

One certain advantage of building a petition option on an ready existing social platform, and also one that already goes on to include an option to contact elected officials, could actually turn out to put local issues in front of all representatives and will go on to allow them to see how many people support the cause.

But while there might be some advantages, one would have to imagine that this sort of thing will do more harm than good. The petitions will be joining a platform that has gone on to promote fake news in trending topics – however so inadvertently the case might be. Already, the social media giant’s network is moderation algorithms as well as the staff have come under a severe amount of scrutiny, since there was the allowing of some posts, as well as the removing for others, and there is quite some potential that this might be repeated in the new format. Whether this does more good than harm, we can only hope for Facebook’s case – and we can only wait and see.