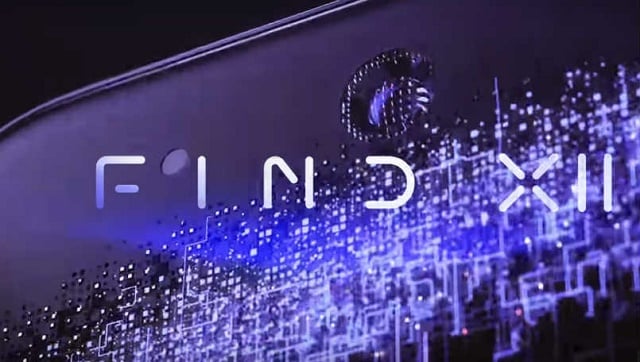 OPPO Find X2 set to launch with these new features

So one of the key highlights of the previous year in terms of technology was probably the launch of the OPPO Find X which at that time also released some cool and intuitive features. We saw a motorized slider which was set for its front facing camera, face unlock sensors and much more. Now Oppo is set to follow their tradition of producing something unique for this device as well. The new phone is set to be launched as the Find X2 or X II and it is set to come packed with some cool features.

In the latest video shared by a YouTuber Mr Whose The Boss it has been revealed that the new phone may come with an amazing 10x optical zoom technology and a new in-display fingerprint scanner. The video further mentions that OPPO  has a similar camera technology as that of the GalaxyS9. Moreover, the Youtuber mentions that the new 10x optical zoom coupled with the night mode feature in the phone will sure be interesting for the new device and will give it an amazing camera performance overall. He also stated the possibility of the phone to come with a Time of Flight 3D camera which can be used for scanning and also for full body frame adjustment when a user takes photos.

Must Read: Samsung Rumored to be in the works of developing the Xynos 9825 processor and may announce it at the H2 2019

Furthermore, the Find X has a slider design which aims to achieve a completely bezel free display. For this phone OPPO is expected to go for the hole in display design for its front facing camera which means that the possibility of a 3D face unlock can be ignored. Now since the device will be coming with a new in-display fingerprint scanner technology which is not only fast and efficient but in addition to that also packs a wider scanning area and can support two finger unlocking as well.

OPPO Find X2 set to launch with these new features

Finally the device will be coming with VOCC charge but two special models which will be designed by the company will support SuperVOOC charging on the device which can charge an 3400mAh battery from 0 to 100 in under 40 minutes.

Technology taking over the minds of our generation?