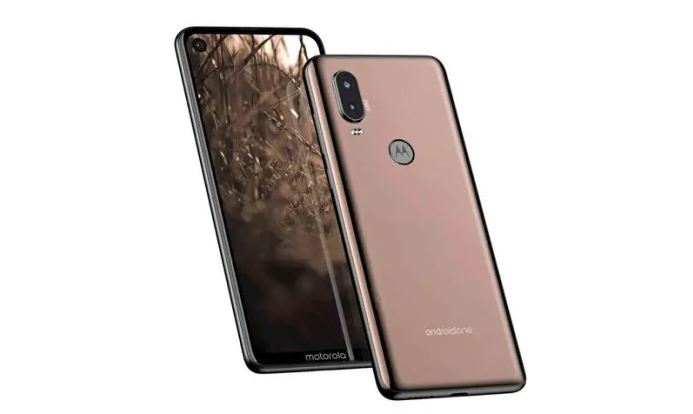 Mobile
Home - Mobile - Geekbench has listed the Motorola One Vision which packs a Exynos 9610 chipset, possibly the Motorola P40?

So a new Motorola cellphone device has appeared on Geekbench with tge name of the “Motorola One Vision” on the benchmarking platform.  It should be noted that Samsung are the company behind the  Exynos chipsets whichthey use to power their own smartphones, however there are exceptionsin the market too, Exynos driven Meizu phones have also launched in the past. Moreover, the interesting fact aboutthe listing is that the Motorola One Vision it is powered by the Exynos 9610 SoC.

In addition, the Geekbench listing of the device shows that the phone will run the Android 9 Pie OS and will be powered by the Exynos 9610 chipset coupled with a 6GB RAM capacity. Furthermore, in the relative single-core and multi-core tests, the Motorola One Vision has respectively scored 1599 and 5328 points.Moving on, recent rumorson the Motorola P40 smartphone have revealed that this devicewill be powered by the Snapdragon 675 SoC. However, in the previous month it was reported by 91mobiles that this device will be featuring the Exynos 9610 chipset and the publication had also foretold that this device would be arriving in three differentvariants like, 3 GB RAM + 32 GB storage, 4 RAM + 64 GB storage and 4 GB RAM + 128 GB storage.

Must Read: Samsung have launched the Galaxy A20 which will pack a Infinity-V display

The newly spotted One Vision Geekbench listing may belong to the forthcoming Motorola P40 phone. The Exynos 9610 that will be driving the P40 phone also powers the recently launched Samsung Galaxy A50.Finally, many users expectthe Motorola P40 to replace the previous Motorola P30 Android One OS device which released  last year and recent reports have already revealed that it will be arriving as the first Motorola smartphone with a punch-hole display. It may come with 48-megapixel + 5-megapixel dual camera setup. Moreover, the P40 device is rumored to pack a 3,500mAh battery pack and will reportedly support NFC. Other than that, there is currently no news on the phone and a release date is yet to be announced by the company.

Huawei P30 and P30 Pro European prices have been revealed