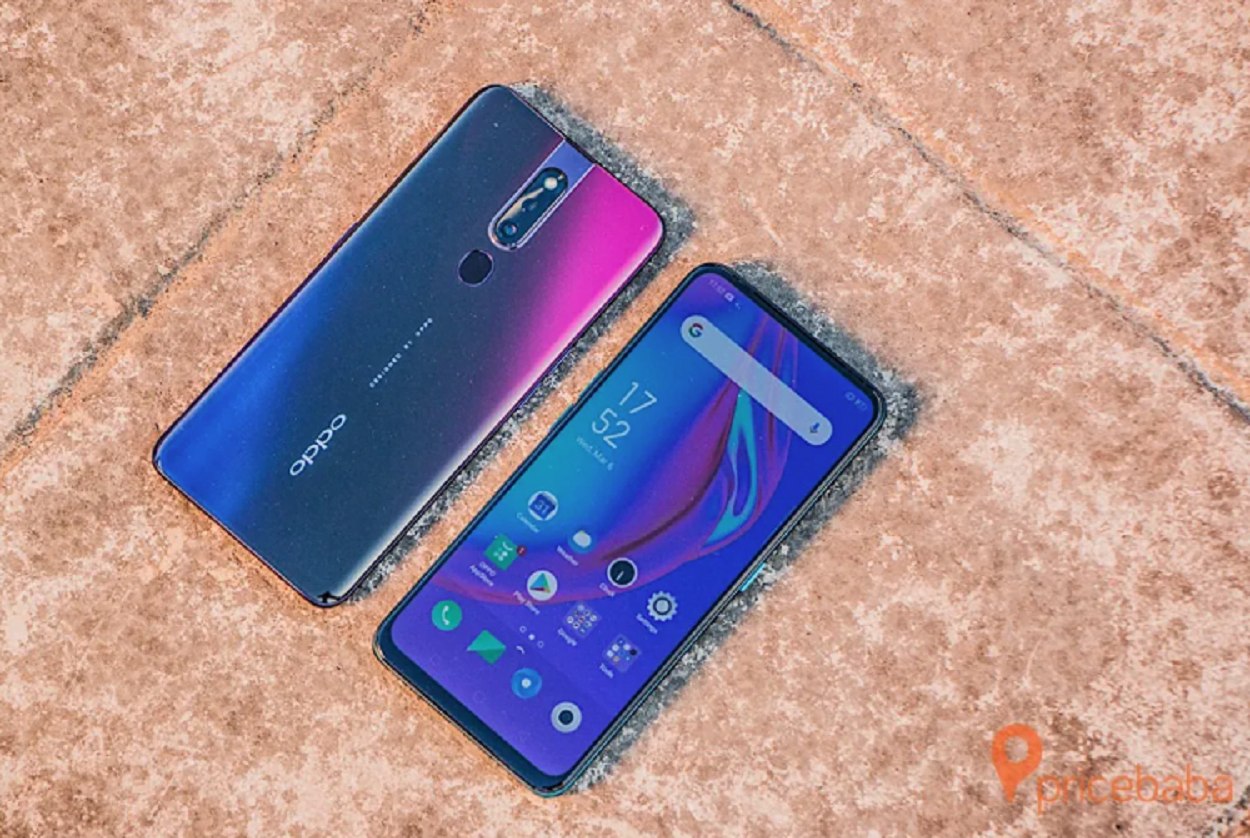 In February of this year, Oppo held an event in Lagos in which the Chinese brand revealed its plans to enter the Nigerian market. Of course prior to this, the company had already been selling the Oppo A3 and the Oppo A3s in the country. Now, on the 26th of April, the Oppo F11 Pro was launched in the country, coming as an “upper mid-range” phone.

The phone had already been launched in other markets – like the Indian one, coming last month. While the phone comes with very decent features all along, its main selling point without doubt is its “rising” selfie camera – which comes with a 16MP sensor. The Chinese brand has also recently revealed the F11 Pro Marvel’s Avengers limited edition too.

Must Read: Redmi Note 7 sells out in 4 minutes of flash sale

The device comes with a 48MP primary sensor, and this is paired with a 5MP depth sensor. The phone runs on ColorOS 6 – and this is based around Android Pie. To keep the lights running, the phone features with a 4000mAh battery, with the support of VOOC 3.0 fast charging technology, via a microUSB port.

The back of the device also features with a fingerprint scanner. The phone has support for Dual Sim, dual-band WiFi, audio jack, as well as Bluetooth 5.0.

Redmi Note 7 sells out in 4 minutes of flash sale