So the largest smartphone company in China (second largest in the world in terms of Market shares) has a pretty well crafted plan for this year and well they haven’t limited their horizons to just the  smartphone development department but instead are looking and planning to release the first 5G TV as early as this year, so far the company is the first to come up with this idea, whether or not they release the first 5G capable TV, only time will tell. Nowas per the news from a popular media website, the Chinese manufacturers will release a TV with a 5G chipset and some flagship-class features set to alight the homes of their consumers. In addition to the highlight feature of 5G connectivity the new TV will also include an 8K display and several smart features.

Must Read: 12 GB of RAM and Snapdragon 855 confirmed for the OnePlus 7 Pro

With the creation of such a TV, people would be able to download 360-degree videos, VR content and other heavy video content in mere minutes, perhaps even seconds, depending on the speed of the 5G connection. In additionto that the consumers will not even require a local connection, nor cable TV or satellite broadcast services in order to find a lot of content with outstanding quality. With the addition of  5G connectivity, the Huawei TV will also act as an hub for smart home appliances. A 5G TV is definitely a step forward and that too in the rightdirection, considering the market share that  Samsung‘s business has had over the years, such competitionwill be duely appreciated by many.

It should be noted that Samsung is regarded as one of the most important TV manufacturers in the world, as well as its in thesmartphones market. The Korean giant company has already released various  8K TVs, However, Samsunglike all companiesdoes not have one with5G connectivity in its portfolio. Besides trying to launch the first 5G TV, Huawei is also looking to conquer the PC market. So who do you think will be the first to launch the world’s first 5G connectivity TV, Huawei or Samsung or will it be an underdog who will snatch away the bragging rights to creating the first ever 5G capable TV, Xiaomi perhaps? 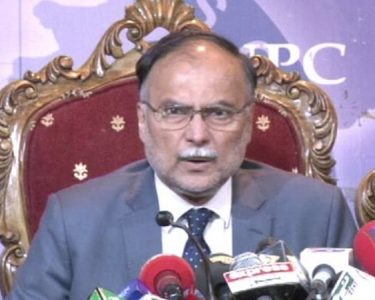 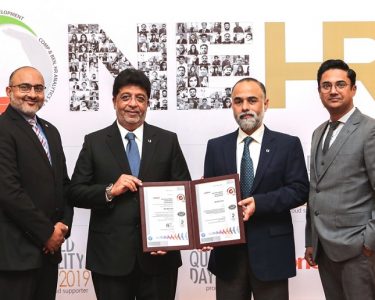 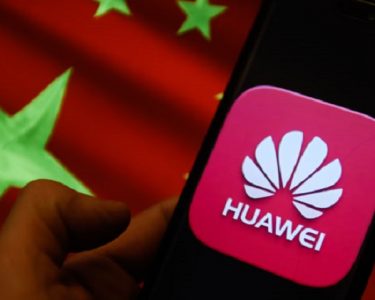