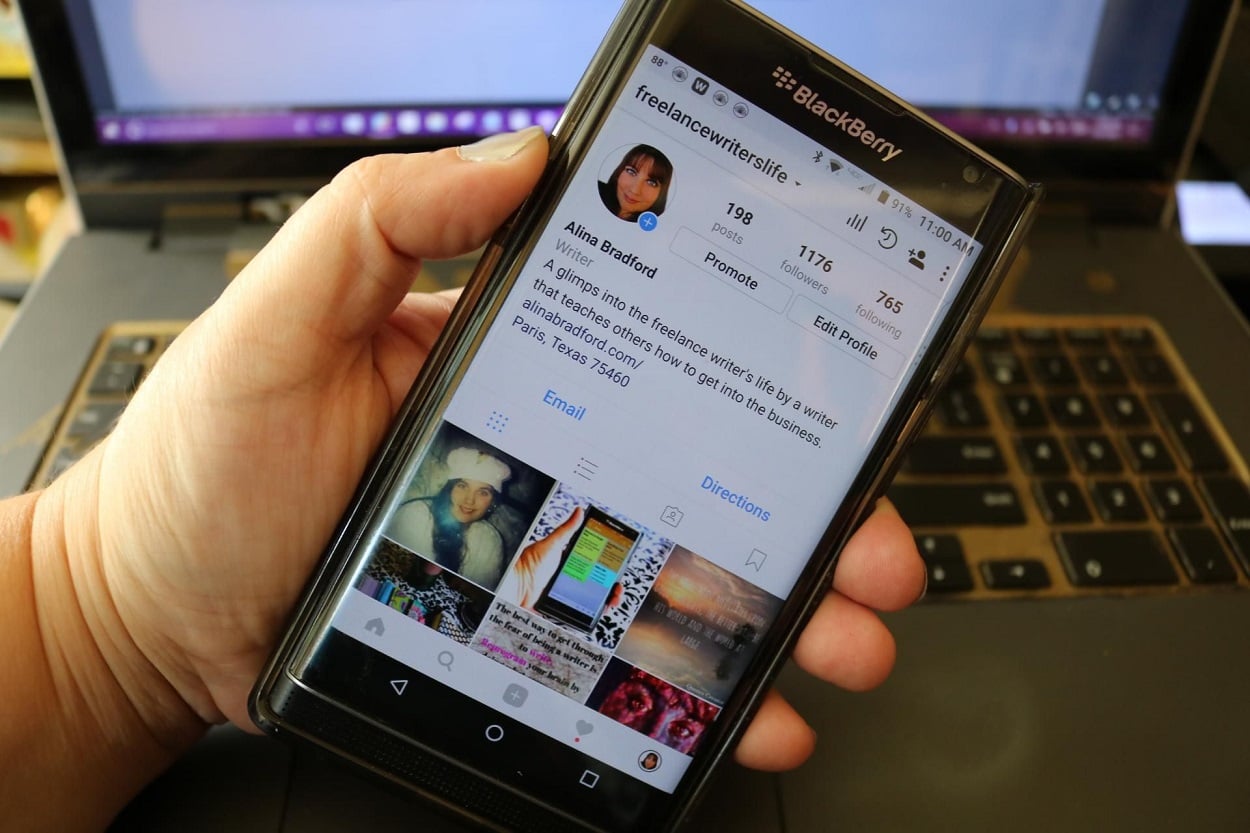 Instagram has imposed stricter regulations for “ Banning” people. Following the tragic rendition of the Christchurch shooting in New Zealand in which a Psychopath took it on the Muslim world to show his rage, by killing 49 people in a mosque which included children, Facebook has finally decided to be stricter in its responses against hate speech and violence. Given the fact that the company were practically hosts of the Video which showed such violence on an international level, Zuckerberg’s Facebook received massive backlash for hosting the video. Extremists indulging in aggressive speech to promote hate and violence are being banned on the platform within a heartbeat and it shows that violence is one thing which will not be tolerated on an international social media platform.

The blocked personnelalso included the name of Alex Jones and after just week after Alex Jones was banned, Instagram revealed that it is working on new policies to ban any accounts which promote violence and hate speech.As of now theset algorithm allows a certain percentage of violations in a certain time frame. According to the folks at Instagram, the current algorithm creates a slight leniency for people who post often which is why most people get away with posting controversial content. However, the more you post and the more continuously you post, the higher the number of violations you are allowed.

However , following a new change in that policy, the leniency towards people who post a lot will be no longer given. Instagram said the accounts will automatically be removed after an ‘undisclosed’ number of violations have been made in an undisclosed timeframe. Instagram wishes not to disclose the exact numbers since some people might take advantage of this. They believe that this fresh set of rules will help them enforce the community guidelines more consistently.Instagram will also let users appeal against posts made on the platform that have been taken down. The appeal can be made from inside the app, but we are currentlyunsure as to when update will roll out.