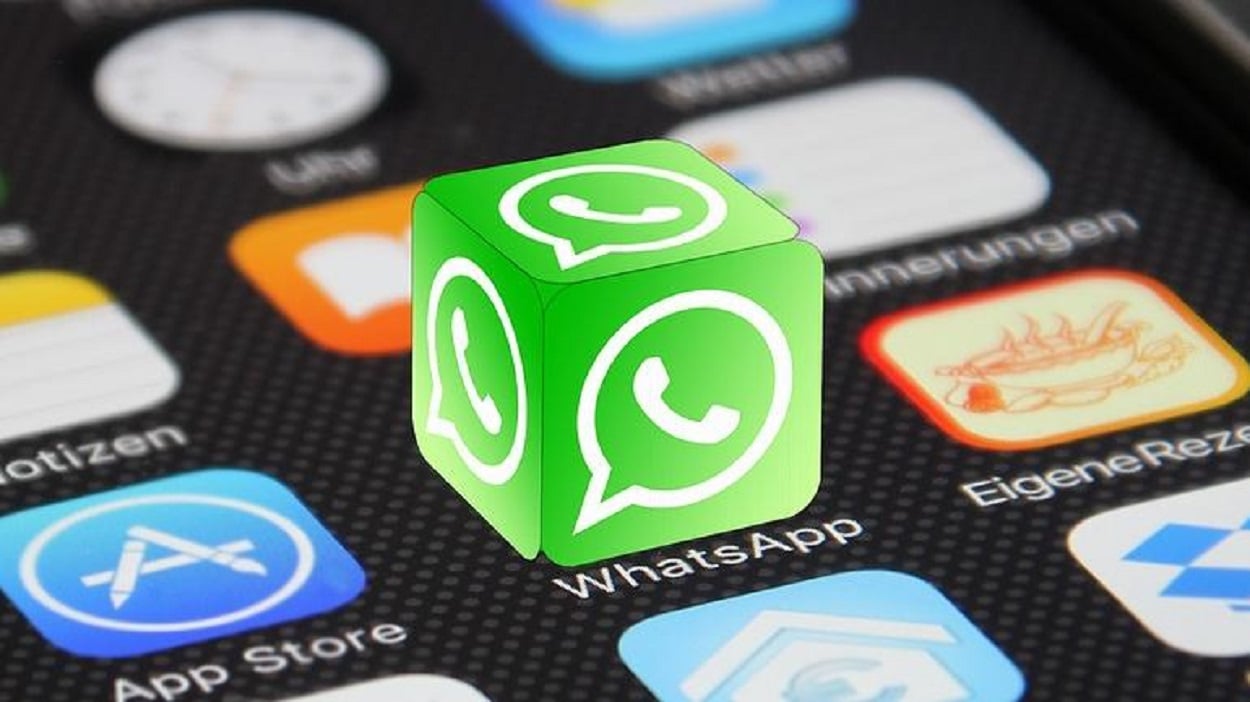 WhatsApp have announced that the famous messaging app will stop operations on various older phones, these phones include lots of models which have in them iOS and Android OS. The very famous messaging app currently has over 1.5 billion users hailing from all over the world. In the new development, millions of users will be cut from the platform in the coming two years.

Moreover, these plans were announced in a blog post which was named  “support for older operating systems”. The company will refuse support for certain older versions of iOS and for Android version 2.3.7 (Gingerbread) and older.

The dead line has been set at December 31, 2019 and as of  1st January 2020, WhatsApp on all the older OS will stop working on these old models. The phones with the above-mentioned OS cannot install the application now if they don’t have it already.

Must Read: Instagram has imposed stricter regulations for “ Banning” people

This is not by any means the first time WhatsApp has carried out such an activity, the company ended its operations on the Nokia Symbian S60, Nokia Series 40 operating system, BlackBerry OS and BlackBerry 10 in the last few years and the latest to get the sack was the Windows phone 7 which was removed of WhatsApp’s arsenal in the year of 2016.

Apart from this, the application will not work on any of Microsoft’s software after December 31st,2019.

To summarize things off, here are the operating systems on which WhatsApp will not work on ;

If you are able to update your operating system to any of the following versions before the deadline date whichis revealed to be December 31st 2019, the support for your phone will not be stopped..