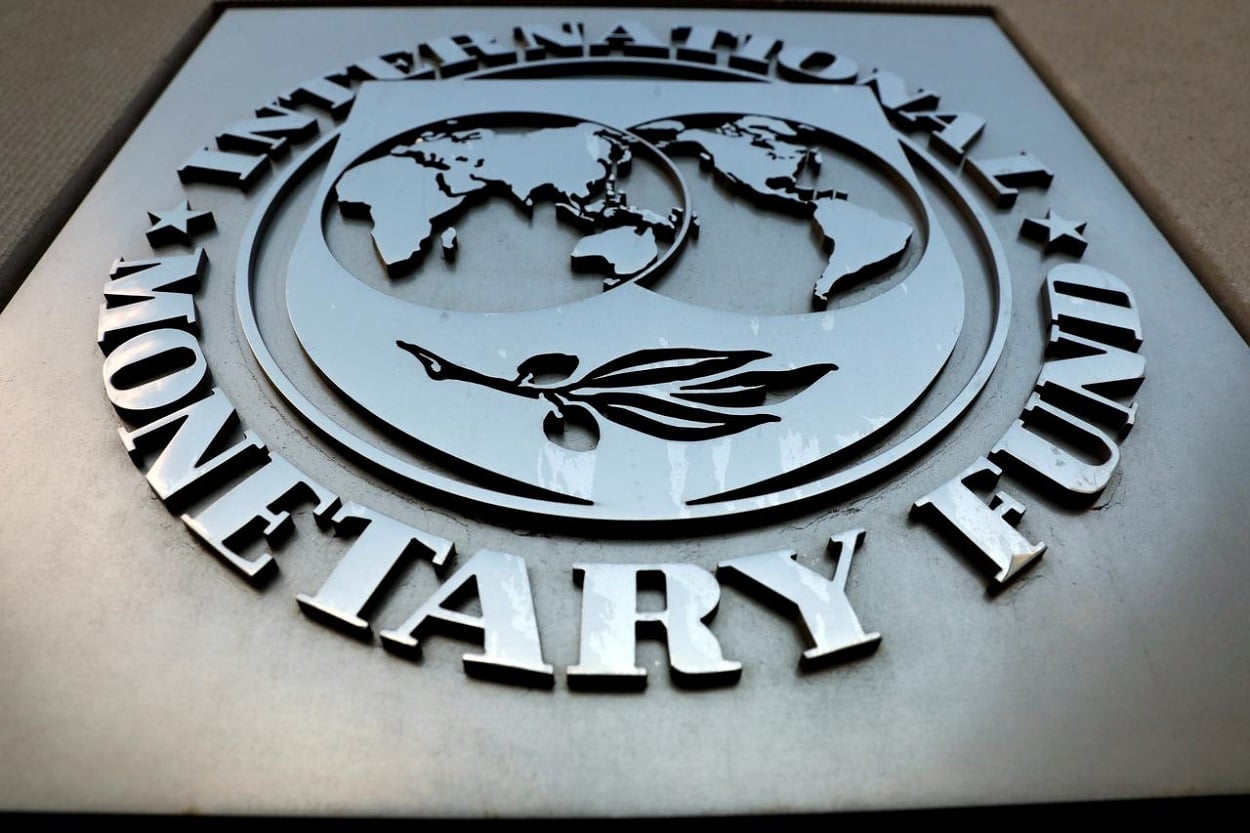 Pakistan and the IMF have been in extended talks over the course of 2019 for a deal to be put in place that would allow Pakistan to invest more in the country, in a way that would attract businesses and accelerate the growth of industries.

This deal has led to some controversial decisions being taken amidst the current economical crisis. The root cause of the recent re-shuffle of the ministry has been this particular deal. Initially, there were reports that Pakistan would not be pursuing this deal but now it has been made official that the deal is in place. All that is required to fulfill this ‘staff level agreement’ is the approval of the management and Executive Board of IMF.

“The Pakistani authorities and the IMF team have reached a staff-level agreement on economic policies that could be supported by a 39-month Extended Fund Arrangement (EFF) for about US$6 billion. This agreement is subject to IMF management approval and to approval by the Executive Board, subject to the timely implementation of prior actions and confirmation of international partners’ financial commitments.

Pakistan is facing a challenging economic environment, with lackluster growth, elevated inflation, high indebtedness, and a weak external position. This reflects the legacy of uneven and procyclical economic policies in recent years aiming to boost growth, but at the expense of rising vulnerabilities and lingering structural and institutional weaknesses.”

“The State Bank of Pakistan will focus on reducing inflation, which disproportionately affects the poor, and safeguarding financial stability. A market-determined exchange rate will help the functioning of the financial sector and contribute to a better resource allocation in the economy. The authorities are committed to strengthening the State Bank of Pakistan’s operational independence and mandate.”

IMF’s intention is clear. To put into practice, ways of cost-recovery by encouraging state-owned enterprises and the energy sectors and to eliminate fiscal deficits. This deal is to divided over the period of 3 years and the money would be given on the basis of the rate of development that Pakistan witnesses, however, at the current economic climate, Pakistan would see a hopefully temporary de-value of currency.