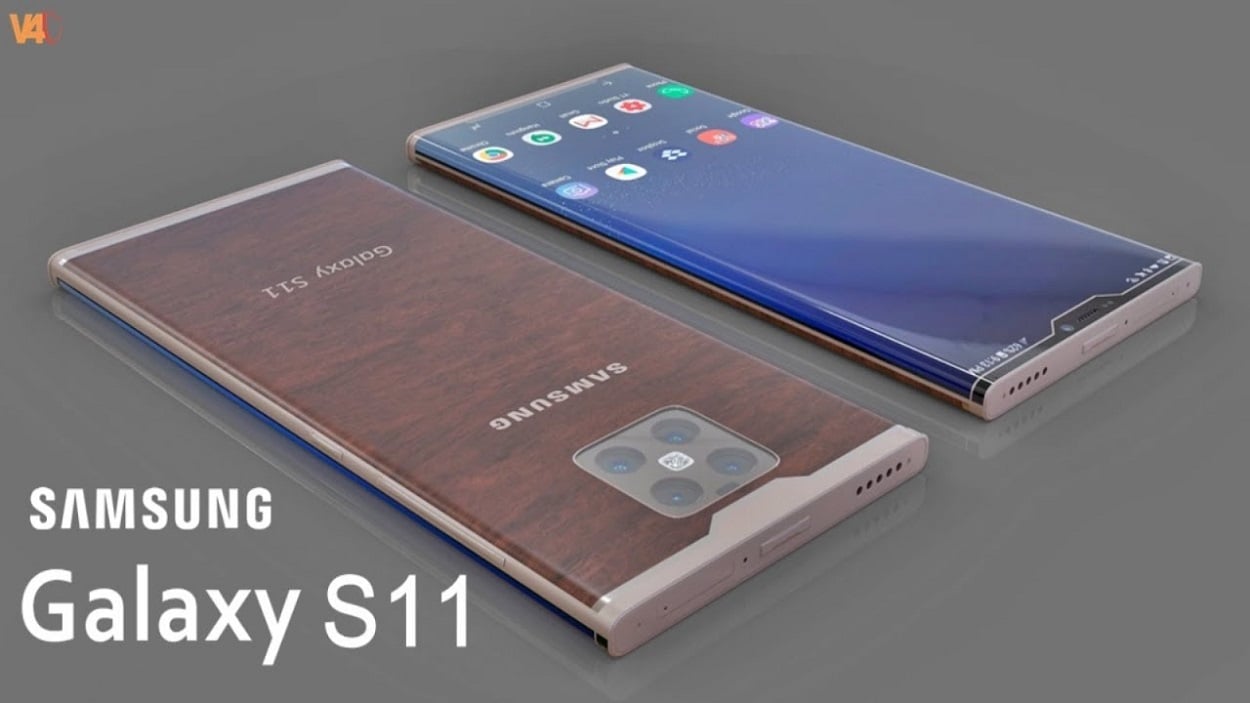 Just a month has passed since Samsung launched this year’s Galaxy S10 flagship phone, and by the looks of it, the Korean giant has already started the development of next year’s flagship – the Galaxy S11. In accordance to information revealed by Ice Universe who is a very recognized leakster, Samsung has condenamed the Galaxy S11 Picasso – after the famous Spanish painter. As of now though, we have no idea as to why Samsung chose such a creative name. Interestingly enough, the codename happens to be in line with the Galaxy Note 10’s codename – ‘Da Vinci’.

Such a codename could possibly suggest the presence of some artistic features on the Galaxy S11. The final output by the end of this year would without doubt be interesting via some renders and leaks.

Must Read: The security issues of WhatsApp will always remain

It has already been reported that the Korean giant is  working on various new advancements with regards to the Galaxy S11, when in comparison to the Galaxy S10. It has been said that Samsung may be working on the “full-screen” infinity display, without the aid of a punch hole or even sliders. The S11 is expected to come with a fully bezel-less design with the under-display camera. The phone could possibly come with the processor developed on EUV-based 5 nm FinFET process technology.

It won’t be before 2020 that the phone finally hits the market. As of now, there are little to no details present over how the phone might eventually turn out, though it is expected that we will see more leaks as time progresses.

The security issues of WhatsApp will always remain

TOO MANY SMARTPHONE BRANDS? WHO’S AT FAULT?