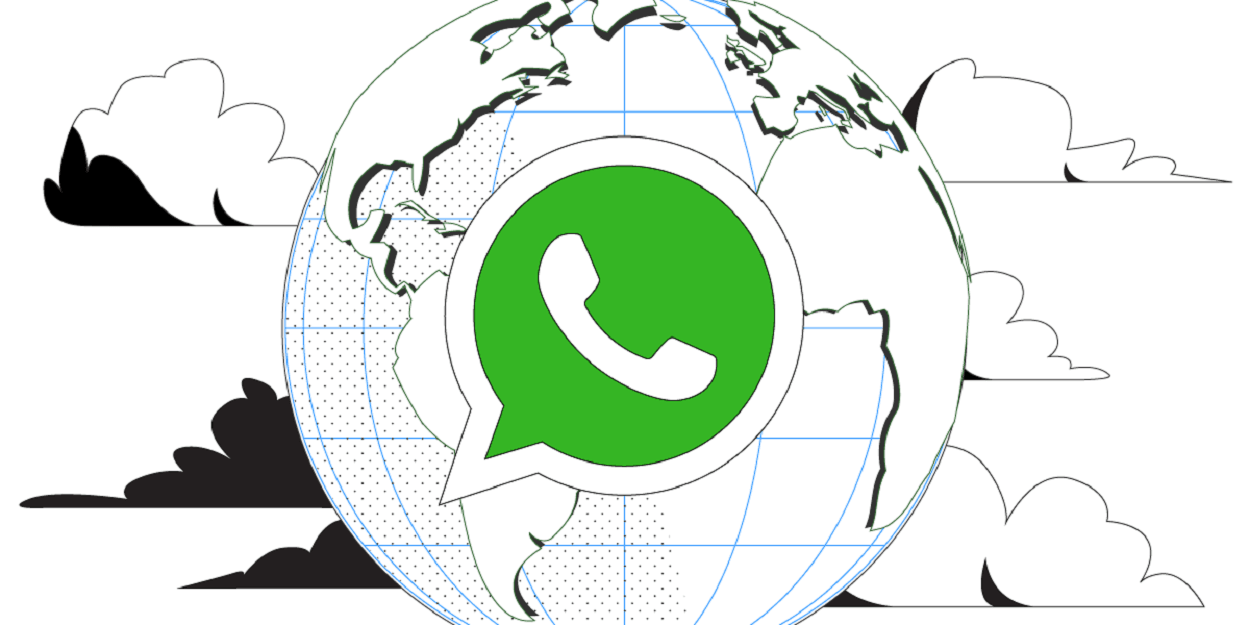 The security issues of WhatsApp will always remain

Just last week, WhatsApp was again in the news for the wrong reasons, as it was reported that hackers had managed to install spy ware on a hefty number of smartphones – all credit to the previously unrevealed vulnerability in WhatsApp – though it has since released an update to patch the issue. The founder of Telegram – amongst the many messaging services that rival WhatsApp, has now claimed that the users of the app should never expect it to be secure.

Pavel Durovis the founder of Telegram, and has claimed that such security issues are a direct result of its parent company of Facebook not releasing the source code to the app. He has also stated that WhatsApp has gone even further, trying to blur the app’s binaries. As a direct consequence of this, software security researchers do not have the capabilities to take a detailed look at them in order to discover privacy issues.

Durov went on to highlight that even with the support of end-to-end encryption of all the app’s communications, the messages lose their encrypted status when they are backed up.

Durov further highlighted that what makes Telegram safer to use is the fact that it is an open source software. He also stated that the company has not once disclosed any data to third-party organizations. Playing a key role in Telegram’s credibility, Russia in 2018 banned the software because its encrypted messaged could not be read by the government. Iran also followed, banning the use of Telegram for basically the same reasons.

He concluded his statements by saying that while Telegram may provide a better platform for secure communication, both WhatsApp and Facebook have a huge marketing machine to promote their apps. He said that Telegram has no such marketing department, with the company reliant on word-of-mouth recommendations in order to help spread the word about the app.