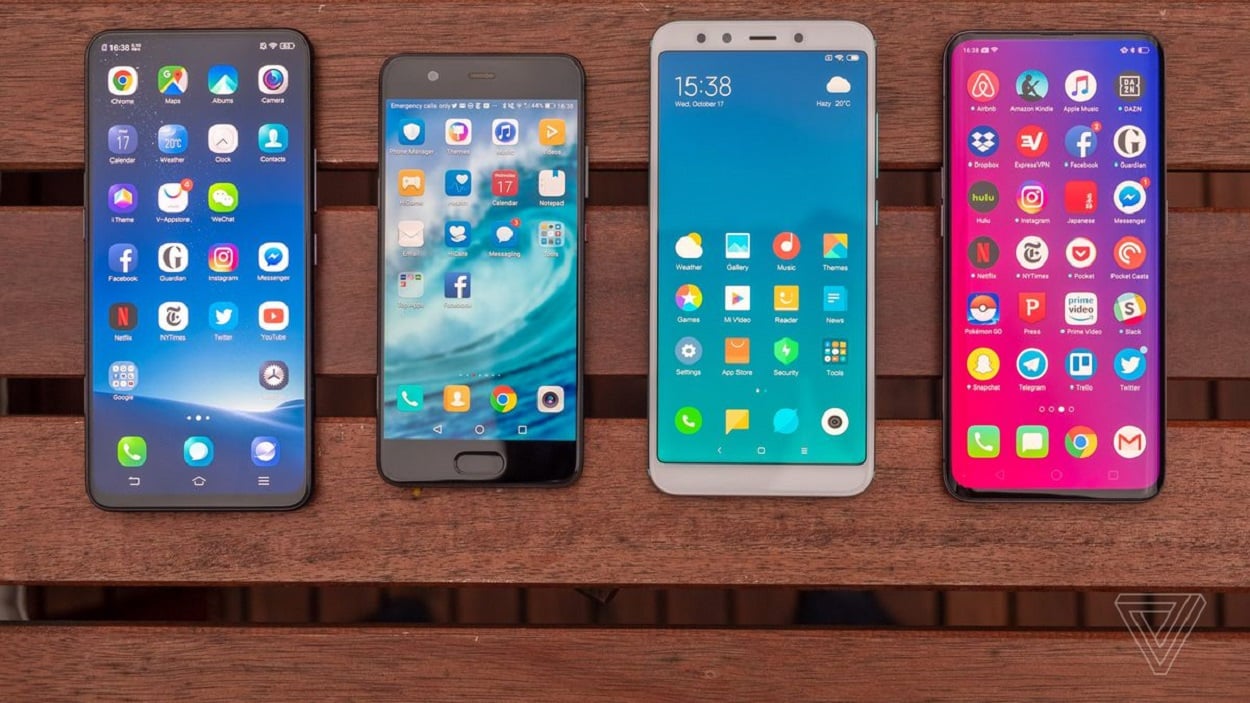 Mobile
Home - Mobile - TOO MANY SMARTPHONE BRANDS? WHO’S AT FAULT?

TOO MANY SMARTPHONE BRANDS? WHO’S AT FAULT?

Long gone is the time when it was just Apple and Samsung and a couple more smartphone makers who were competing for the money of the consumers and satisfied consumers of all categories. The influx of Chinese brands has been the primary reason for the absurd amount of smartphone manufacturers currently present in the market. The choices that users have grown to such an extent that it has become nearly impossible for people to decide what is the best smartphone to suit their needs. This is not only creating problems for consumers but also for companies who are finding it increasingly difficult to sell their smartphones, and it might just be their own fault.

A recent report has shown that several companies are finding it difficult to sell their latest flagships and that’s because of their own creations. Many companies, mostly Chinese manufacturers thought of making sub-brands to deal with a different market segment of smartphones like the mid and low end, and that meant that they were assigned different projects which meant that each division in the company could focus on their own goal and with the prices of flagship smartphones rising to sky high, people are starting to consider the cheaper options a better purchase.

Must Read: Galaxy S11 being developed under the Codename Picasso?’

For example, OPPO’s sub-brand RealMe has been busy introducing lots of latest smartphones this time of the year which has made it difficult for OPPO to sell its own top smartphones. Similarly, Xiaomi faces the same problem with its Redmi line up who have also gained a lot of recognition for their best priced phones. Among all this dilemma, companies might just be having second-thoughts on their sub-brands. According to digitimes,

Sales channels for Xiaomi’s Mi and Redmi lineups are heavily overlapped, which could undermine the sales of the Mi models