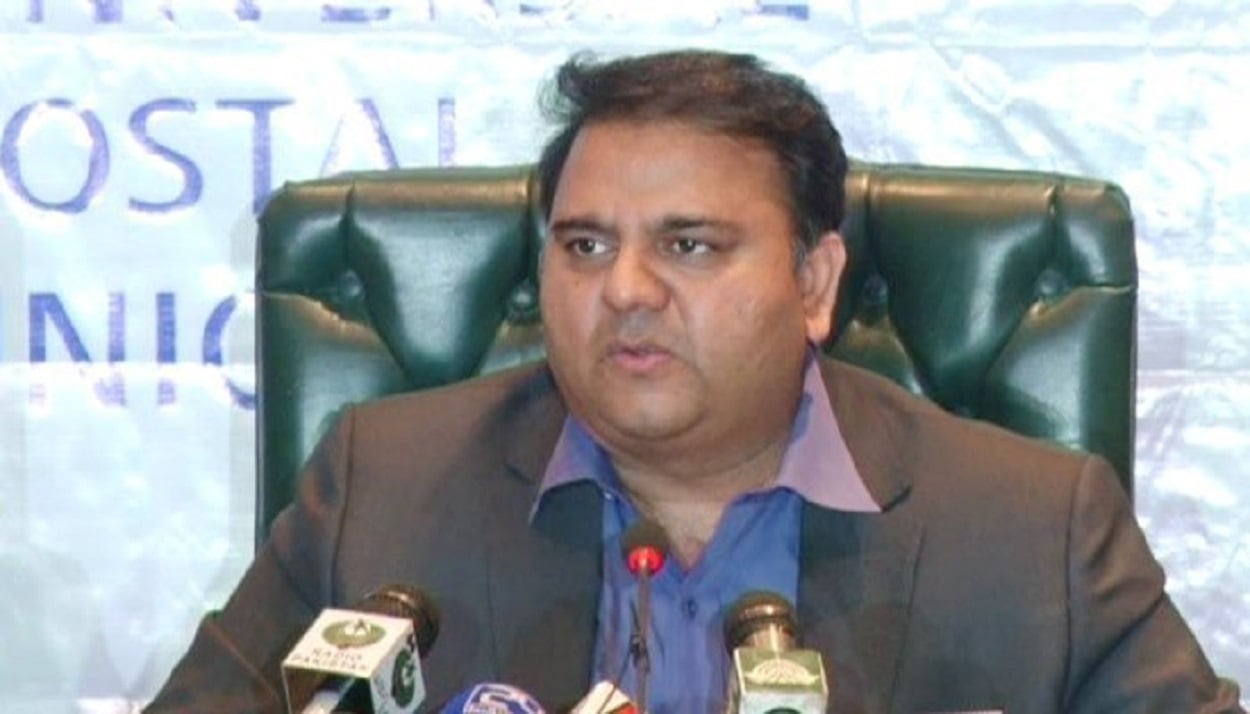 So following the reshuffle of the cabinet which was conducted by the Prime Minister of Pakistan , Imran Khan, ministers from all sectors and industries saw themselves change from one sector on to another and hence we saw the stepping down of the Foreign Minister, Asad Umar. Moreover, Fawad Chaudhary was the Minister in charge of the Information Technology and Telecommunication ministry and he in turn got replaced by Dr. Khalid Maqbool Siddiqui where as Fawad Chaudhary was given the charge of the Science and Technology sector in Pakistan.

Moreover, the Ministry of Science and Technology is the national Ministry of Pakistan which has the focus of indulging the government of Pakistan in planning, coordination and directing their time and efforts in to initiating and launching science and technological programs and projects which are the central aims to achieving economic development in the country. Moreover, the key focus of this Ministry is to keep Pakistan in line with the scientific research and technological development being carried out all over the world in the 21st century but it is clear to see that Pakistan is years behind in this department. Moreover, the country has surrounded itself in a economic crisis, getting out of which is the central aim of the government, however the ministries in Pakistan notably the IT and Telecom sector have failed to successfully carry out any activity.

In addition, Fawad Chaudhary in turn has started to gain some ground on his department and is making some decisions which may benefit the country as a whole and may even play an integral part in getting the country back to its feet. The Minister had already called upon making the Ruat-e-Halal committee redundant as they seems to be expensive in terms of just annually confirming the sightings of the moon and who can forget the various wrongly made moon sightings from people all round. Hence he has felt the need that Pakistan may not require such an organization for just moon sightings, hence the Science and Technology sector can play its role and carry out moon sightings in Pakistan themselves. This would not only save them amounts of money, but in return this can also be seen as an accurate way carrying out the task, by carrying it out in terms of scientific research.

Furthermore, in that regard a scientific committee has been formed by the Ministry of Science and Technology with the Government, which has been made to end the moon sightings controversy. This committee will in turn accurately predict and find the moon for the people of the country.  Furthermore, this committee has in turn announced that they have prepared a Lunar calendar which will reportedly end this controversy. In regards, the Ministry have prepared a calendar which will reportedly last for five years which will be reviewed after every five years and in turn this calendar will be able to successfully predict and tell users when the new islamic month has started.

Moving on, Fawad Chaudhary has also promised the various scientists and people who love science and technology that he will provide them with a vast amount of opportunities which will help them develop a career in the field. The minister announced this on Twitter. Moreover, a lot of work will have to be done to make Pakistan a country which has an Science and Technology industry which can compete with the world. In addition, Pakistan is currently behind in this industry, however if students and people can be given opportunities in the field to pursue it, enjoy it, and in turn if scientific research can be given the ample amount of resources, then in the long term, the sector can improve by a lot. He has in turn has assured the young generation that scholarships will be provided to those who are deserving and that he knows that the young generation our the future of any prospect.

Moreover, action will have to be taken and that too immediately by both Fawad Chaudhary and those who are under him in making any policies, decisions and processes to deliver to the needs of the country. One of the main reasons of the re-shuffle carried out by the Prime Minister was because of the in-efficiencies in the sectors and the lack of direction shown by the Ministers as to how to improve the crisis in Pakistan. In that regard Fawad Chaudhary needs set up and take on board the various stakeholders and in turn needs to devise a suitable strategy that suits the needs of Pakistan in the modern era and like that if all the departments and ministries can plsy their part then we may see a light at the end of the tunnel, there is now no room for ineffective decisions and mistakes in the ministries, hence clear direction is what is needed and then to successfully implement that direction.

How has the Information Technology and Telecom sector faired in Pakistan