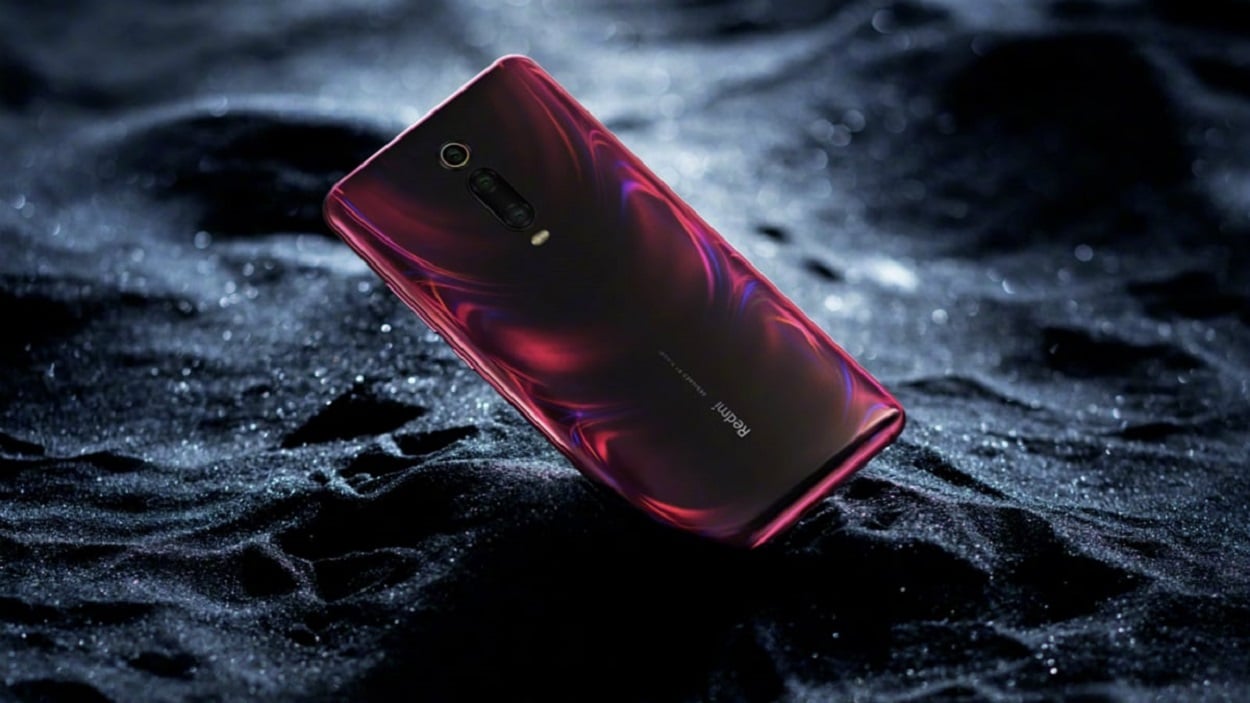 Mobile
Home - Mobile - What will the Redmi K20 cost?

What will the Redmi K20 cost?

A well known analyst based in China going by the name of Pam Jiutang has given speculation on what  Redmi upcoming flagship phone may cost. The phone is rumored to come with all the specs that you’d expect from a flagship phone, and while we have had a lot to talk about with regards to the rumors – the one thing where there is little to no information is what the price will be.

In accordance to the statements made by Pan Jiutang, the upcoming flagship phone – the first ever from Redmi, will cost somewhere in between or 2000 yuan to 4000 yuan. This equates to somewhere in between of $290 to $580. And while there is a huge gap in between, there is a growing expectation that the price would end up right in the middle. One would have to imagine that a $350-370 price tag would represent a fair price for the phone.

Must Read: How has the Information Technology and Telecom sector faired in Pakistan

The device is not only one of the most anticipated devices of the year, but it will also be very interesting to see exactly what Redmi will be able to do in an affordable price range phone. The phone is set to feature with an In-display fingerprint scanner along with a pop-up selfie camera.

Redmi is pretty confident about the device too. Recently enough, the company has beenpoking fun at OnePlus. Let’s hope this confidence translates to a product that many go on appreciate in the future.

The expectations of the device were quite high before the rumors started to gain pace, and the leaked specs of the phone haven’t at all been disappointing. While the price along with a few other things aren’t confirmed just yet, this is soon to change as the phone is set to launch no later than the 28th.

How has the Information Technology and Telecom sector faired in Pakistan