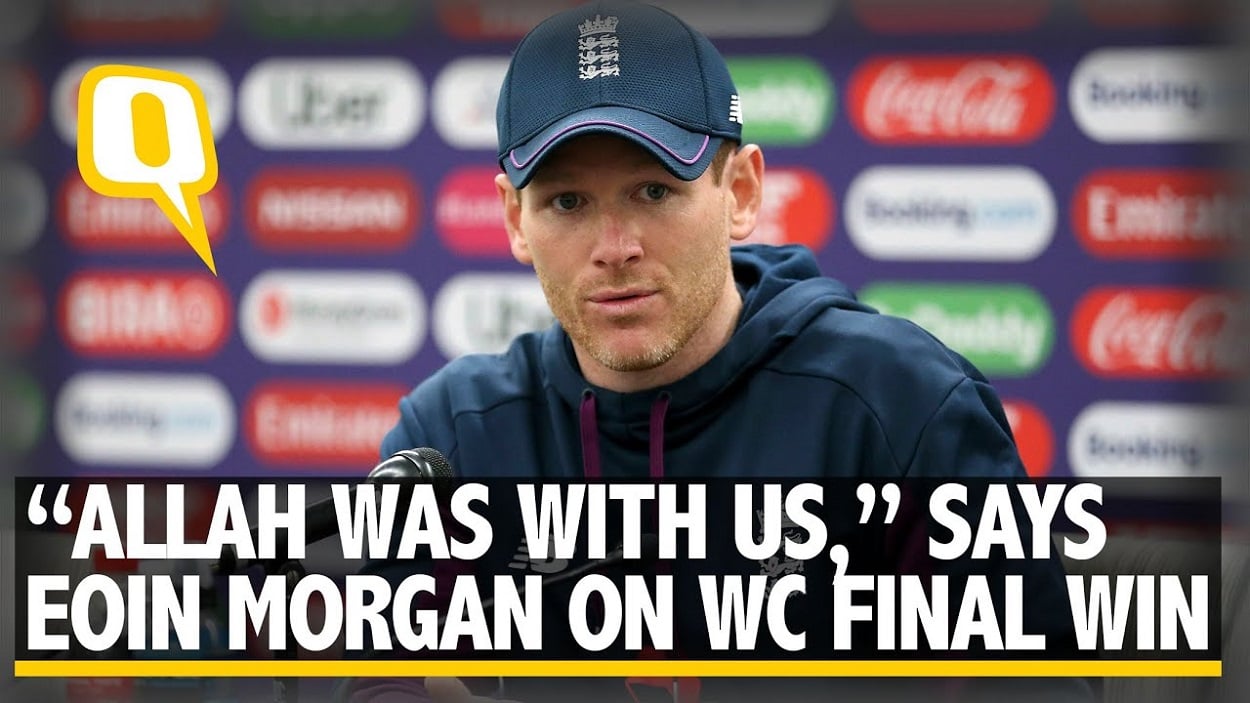 I don’t think I need to give details about what happened on Sunday, since it was easily the most exciting hours of sport history. The Cricket World Cup final was anything but ordinary and to call it thrilling would be an understatement. It left people speechless and in awe as both sides, England and New Zealand battled it out for World Domination in cricket. Nothing about the match was expected and for those who missed it, still regret it. Such was the intensity of the match that people who don’t watch cricket even tuned in to watch what was to be the ultimate game of cricket. Something never seen before. ALLAH with us.

Must Read: CUSTOMERS TO GET MORE ON LOADING CARDS

When two sides cannot even decide a winner in a super over, that’s when you know how well matched both sides are and how incredible the match was. In addition to that, it wasn’t just a normal match with normal boundaries, there were some moments that got the people wondering as to whether ICC ever made a rule about that are not. At the end, the irony of it all was to see a New Zealand born, win it all for England. Ben Stokes, who has been one of the star performers of the CWC 2019, showed his worth in the final as well. But along with all the batting, bowling and fielding heroics of both teams, it was luck that decided it at the finish line. Stokes couldn’t believe how his bat touched the ball aimed at the wicket after an attempt for a second run, racing the ball to the boundary. The umpire gave 6 runs which put a lot of things in question. Another moment of magic was that the scenario present infront of England in the death part of the match was 3 runs of 2 balls, which was the same as what was required for New Zealand in the super over.

When so much happens, one just bows to fate and lets it decide,as the England Skipper mentioned,

“I spoke to Adil. He said Allah was definitely with us.” 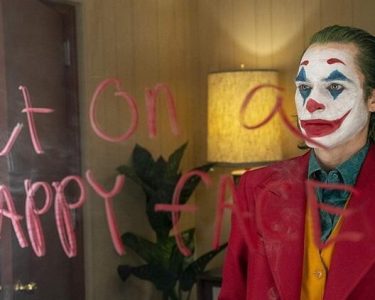 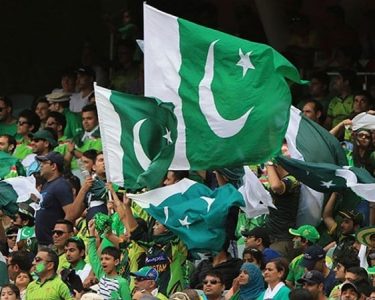 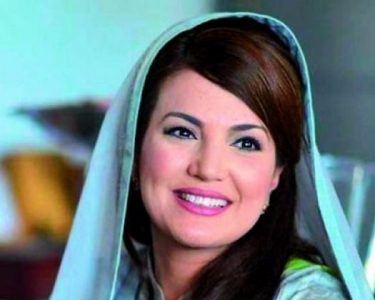