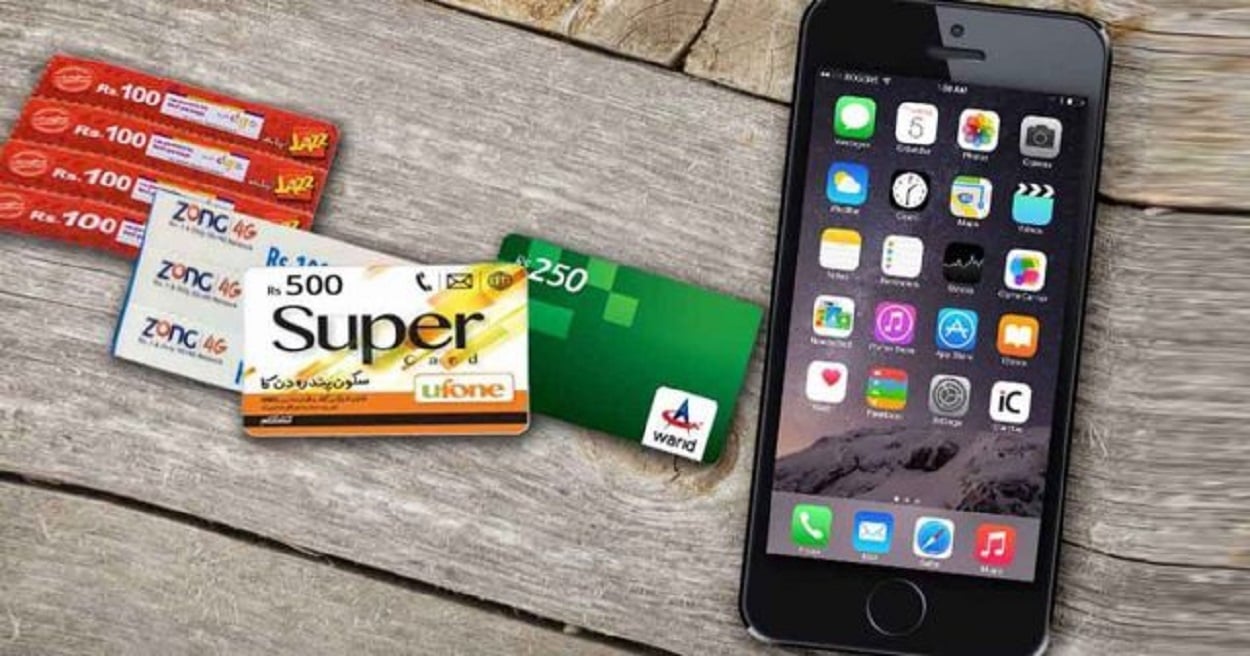 Mobile
Home - Mobile - CUSTOMERS TO GET MORE ON LOADING CARDS

The tax on scratch cards for pre-paid customers has always been strange. For a long time, people only received about 75pkr on a scratch card of 100pkr, with all of the extra money going into the pockets of the telecom companies. During a brief period, the taxes were removed and the telecom companies were instructed to provide full balance to their customers without the implementation of any taxes. This was a welcome move and everybody was delighted to not pay all those extra taxes. Unfortunately, it didn’t last long and we were back to square one with the telecom companies deducting 25pkr from a card load of 100pkr, and with people already used to the old system and since no one expected for the no-tax loading decision to last long, there wasn’t even a single person who opposed it and everything went back to the initial way. customers to get more on loading cards.

Must Read: ICC Cricket World Cup2019 and The Championships, Wimbledon 2019 Come to a Successful Close

Although we have seen a whole host of taxes being implemented by this government to pay back loans, and use the money for projects, the tax system has been called several times for draining a huge amount of wealth from the majority of poor and middle class people in Pakistan. New news has come to light which gives us a shred of hope. Telecom companies have now been given new instructions to fill up 88pkr rather than 75pkr when a customer loads up a card of 100pkr. The current taxes that the customer would still be paying on the 100pkr card is the 12.5% withholding tax and 19.5% FED.

One interesting note here is that since these taxes are not being deducted in Gilgit and Baltistan, any card load there would receive the full 100pkr in accordance with the previous instructions by the Supreme court of the removal of all taxes on scratch cards.

ICC Cricket World Cup2019 and The Championships, Wimbledon 2019 Come to a Successful Close