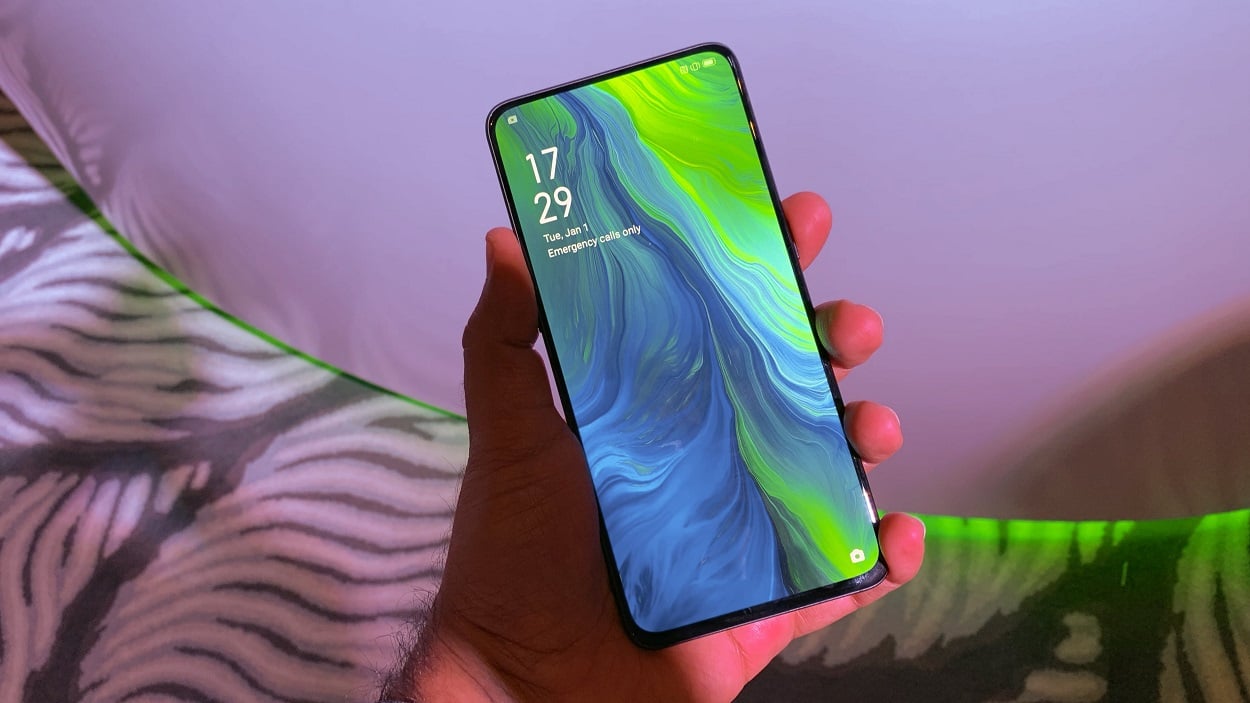 OPPO Reno is one name that doesn’t need a big introduction anymore since it took the world by storm after its unveiling of a new way to give the user an all screen front of the device by hiding the front camera inside the top of the device which opens like a shark fin to get photos. Not just that, the 10x zoom that came along with the device got people talking as to the potential of smartphone cameras and how far can companies go in terms of improving the sensors and bringing it closer and closer to DSLR quality.

However, the 10x zoom was a separate edition of the phone. The phone that JerryRigEverything tested was the conventional Reno in his torture test. This test provides a way to check out how the phone would fare in worst case real life scenarios and whether it is the phone to buy that is durable enough to survive in daily usage. This one was actually importrant because OPPO had to rectify the poor reputation that its phones have in terms of durability.

Must Read: ALLAH WAS WITH US, SAYS WORLD CUP WINNING MORGAN

The scratch test showed results similar to any Gorilla Glass device and has the same points on the Mohs Hardness scale. The flame test makes the pixels white after half a second, but the flame test is always considered as one of the pointless ones because such cases almost never present themselves in real life and everybody knows what flame would do to pixels so there is nothing out of the ordinary.

Coming down to the all important bend test. That is where we have seen may devices including some extremely expensive smartphones bend, which worries the potential customers and OPPO phones are part of the guilty list. The results show that the screen seperates a little bit from the body because of cheap adhesive used, other than that, the results were satisfactory.