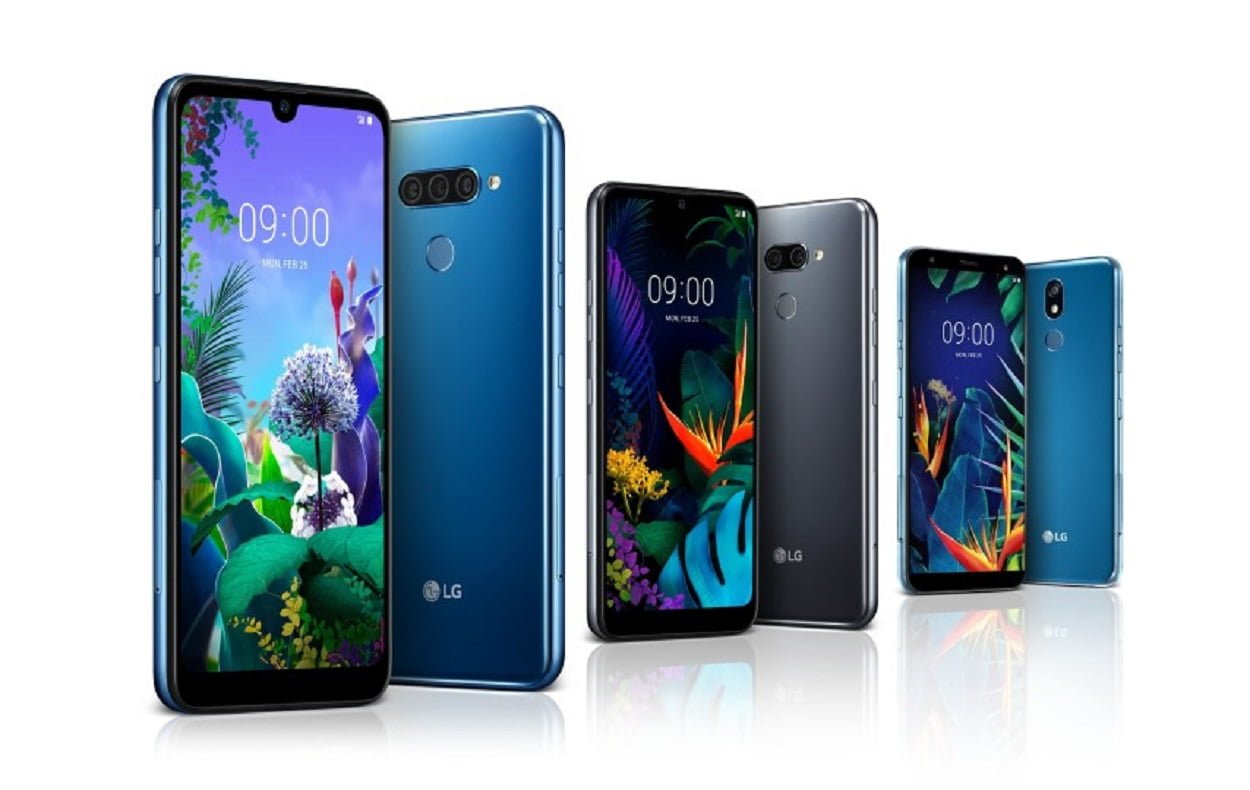 LG is one phone company that, like HTC, has gone through a roller coaster ride when it comes to sales and popularity levels. At the start of the decade, both companies were giving Samsung an extremely hard time when it came to markets. But those were the good days and unfortunately they haven’t able to build a legacy out of the early popularity that they received from people. But that does not stop LG from introducing yearly flagships with a number of mid range and affordable phones throughout the year with the local sales still strong enough to keep the company going. LG Introduces affordable phone.

So the latest addition to the LG smartphone family has been the X2. It has a quad core CPU, an HD+ screen without notches and a single camera on the back. According to the Mobile division officials at LG, this phone provides people who are only looking for essentials in their phone and want nothing more, nothing less.

Must Read: APPLE TO REVIVE TOUCH ID IN 2021; THIS TIME UNDER SCREEN

The specs are very conservative with a snapdragon 425 chipset, 2GB RAM and 32GB of storage. MicroSD card slot is also available for expansion of storage. In terms of camera, there is a 13MP rear sensor with nothing fancy, just the run of the mill 13MP camera. For selfies the front one is there with 5MP. The battery is surprisingly efficient at 3000MAH. The charging slot is a rather disappointing choice on the part of LG, as we had finally thought that 2019 would be the year where we would see the microUSB port become void, but LG is still hanging onto that for the time being. Otherwise, the phone comes with Android Pie and all the features that you would expect from an Android phone. Nothing honestly to wow over. It probably is a hint towards the lack of dedication that LG puts in its phones.

APPLE TO REVIVE TOUCH ID IN 2021; THIS TIME UNDER SCREEN