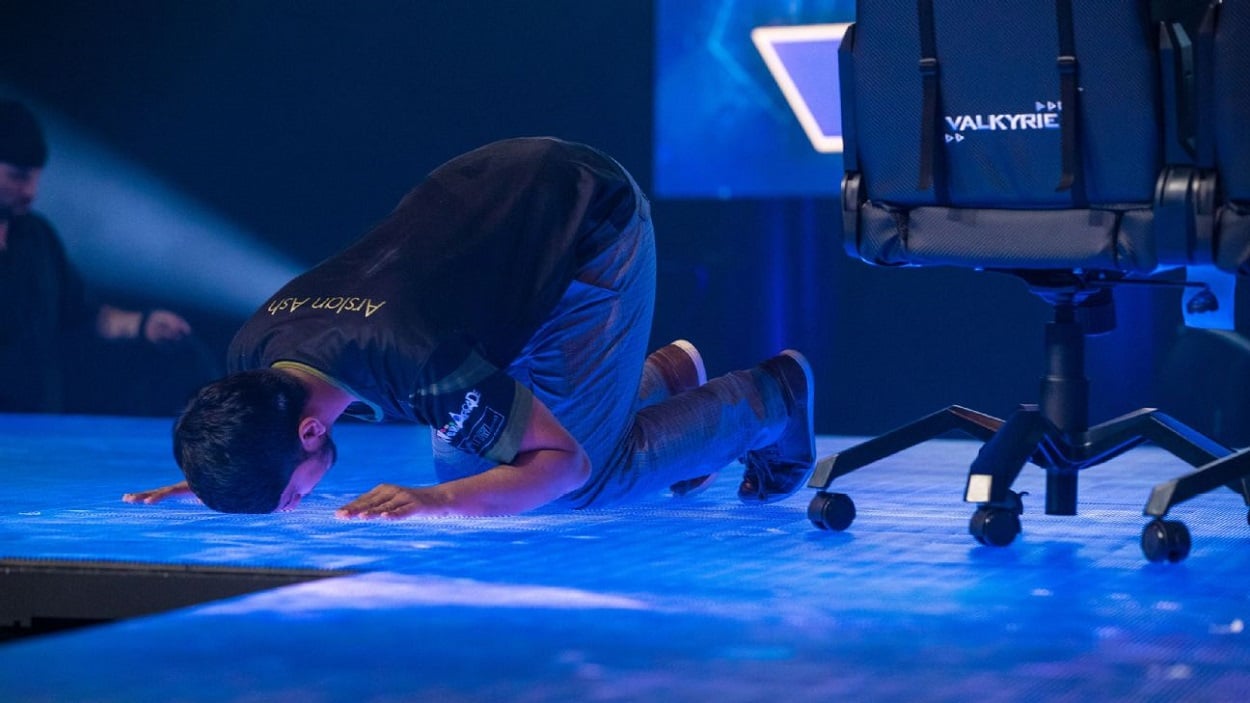 Pakistan is a country of numerous hidden talents. Its just that due to political problems, Pakistan has never been seen under the light that is supposed to. People from Pakistan have shown that they will do everything in their power and a lot more to the point where they can show off their talents to the world and make it realize it’s a nation of extremely motivated and determined people. Arsalan Ash sweeps away EVO 2019.

That’s exactly the story of Arsalan Ash who just became the champion of Evolution Championship series (EVO) after all the hard work that a Pakistani needs to go through in order to be recognized. The gaming scene in Pakistan is a like treasure that is just waiting to be opened. There is a massive gaming community in Pakistan and people don’t know that yet. That’s why when Pakistanis participate in international competitions, their competitors underrate them, which ends up being an advantage for Pakistanis who show them who the real deal is, taking them out in surprise.

Arsalan who beat South Korean Champion Knee in the finals, did it without a sweat to break. He has been officially crowned as the best Tekken player of 2019. Knee, his competitor, has been the best for quite some years now and has been winning everything that is present with regards to the Tekken gaming community. However, the way in which Arsalan beat Knee, it was child’s play. In the finals, Knee couldn’t bare the relentlessness of Arsalan who was playing the game as casually as one could possibly play.

Talking about the difficulties he had to face, Arsalan had a difficult time getting Visas for Japan and the United States and was able to get them through Efight Pass, a project enabling gamers to travel across the world and win competitions. Arsalan really has showed the world who’s the boss and this could potentially lead to more capable players coming out of the shadows and really showing the world what they are actually capable of as opposed to what the world thinks of them.

Xiaomi smartphone with a solar panel?