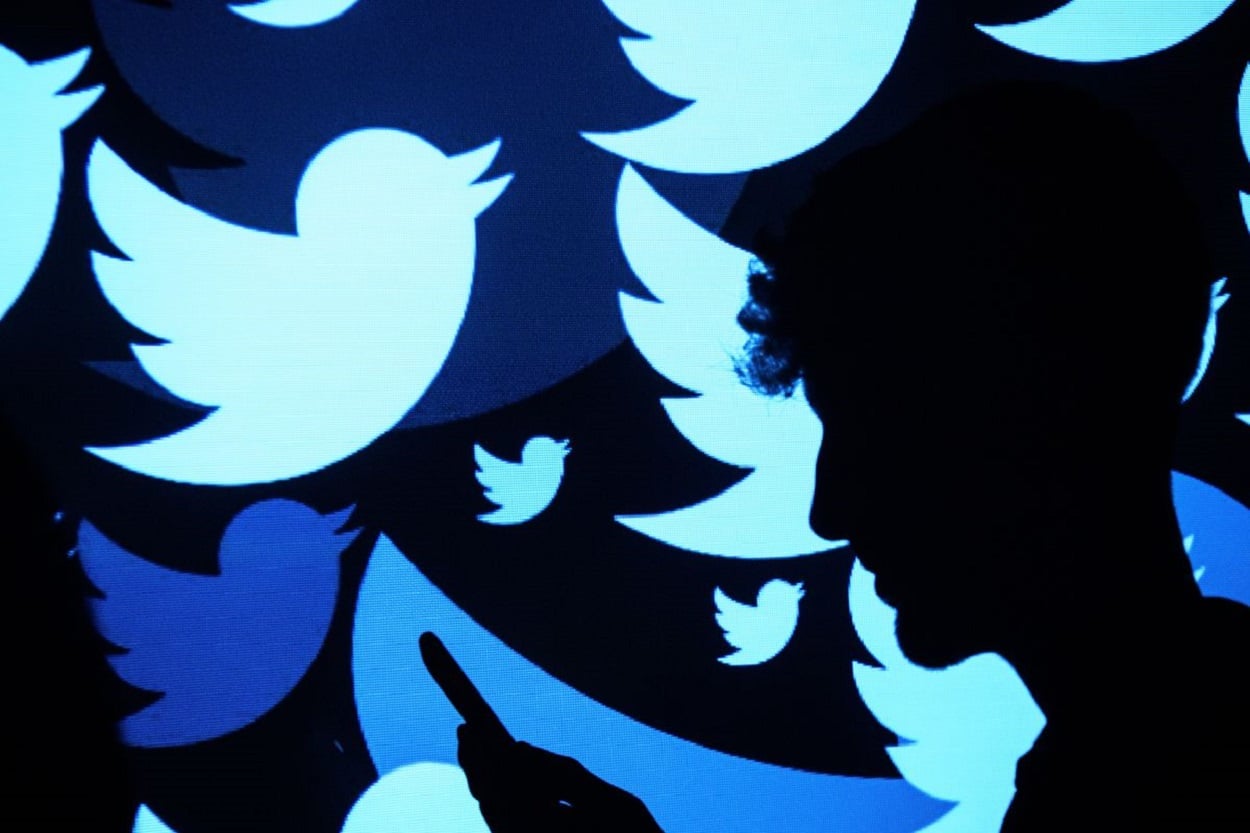 Twitter may have leaked your details with third parties

So one of the main issues faced by modern day society is that of cyber security and privacy for one’s personal information. However, we all know such things are very important and necessary to secure, yet almost every year we hear a story about a social media platform leaking sensitive information to third parties. Today on the axe, we have social media sensation Twitter.  Now we all know that one of the main culprits of such an act is Facebook who has been in the headlines for some time now and while the company have paid of there sentence, today we have Twitter on trial.

Must Read: Xiaomi tease a phone with a 108MP camera

So in a recently posted blog , Twitter has admitted that the company have found few issues in there privacy policy which may have inadvertently resulted in sharing user data with third-party applications.On the matter, the company came out and stated that it may or may not have shared personal user data without the approval of the said user. Users who clicked on or tapped an advertisement on the Twitter app after May 2018 may have shared some of their personal data these advertising companies and be it as it may, this is once again a very sensitive issue and one which is not expected from a company of Twitter’s stature.

Thankfully, sensitive information such as emails and passwords were not shared but the shared data might include the user’s country code and the time when the ad was viewed.Twitter, later stated on the issue that,“We take these issues seriously and whenever an issue arises, we conduct a review to ensure that we make changes to prevent these types of issues recurring. In this case, we have deployed a fix which has corrected the data sharing authorization signals that caused this issue.”

Xiaomi tease a phone with a 108MP camera