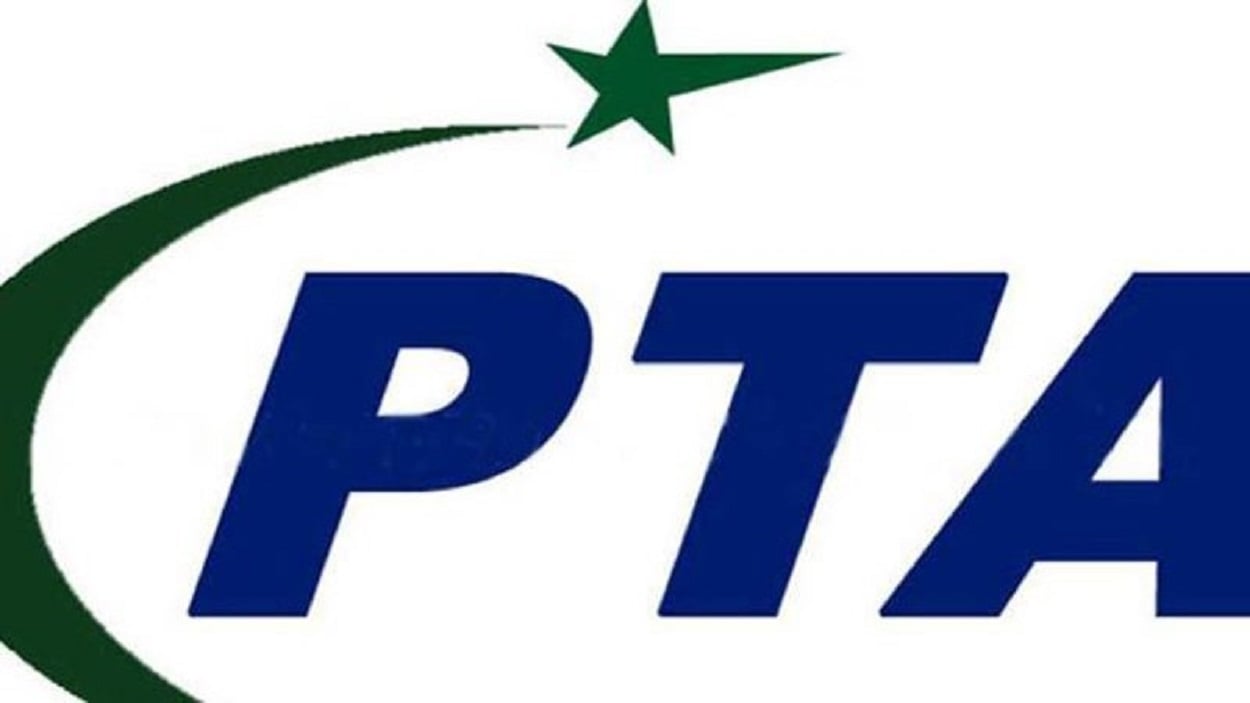 Pakistan Telecommunication Authority just did a Quality of Service Survey for mobile phone operators in 9 cities in Punjab, Sindh and KPK. The survey was conducted from January 2019 to March 2019. The tool used for testing the services was NEMO automated QoS. The cities where the survey was held were:

The results that were produced weren’t that surprising with Zong topping the 3G speeds while Jazz topping the 4G speeds charts. Why its not surprising is the fact that Zong and Jazz have been bragging about their speeds through advertisements for a long time now. Ufone though was not included in the 4G tests.

Must Read: Telenor is making preparations to launch 5G in Pakistan

Getting into details of the tests, starting off with the 3G tests, Zong blew the competition out of the water with top speeds reaching around 6MBps which is still quite subpar compared to what 3G speeds around the world have been. However, in Pakistan, its still miles better than what was previously on offer. The benchmark was set at 256KBps and all the operators produced results well over that. Coming in a bitter second was Jazz with around 4.8MBps.

Getting into the 4G results, it was the opposite story with Jazz and Zong switching places and this time Jazz showing who’s the boss with speeds upto 21.17MBps compared to 12.56 by Zong. Telenor on the other hand barely makes it above the benchmark of 2MBps with a mediocre 3.91.

One thing to consider is that the cities selected for the survey have been wisely chosen to see how far fetched are the service provided the telecom operators and that they shouldn’t just be restricted to the ‘major’ cities.

Telenor is making preparations to launch 5G in Pakistan

CHINA THREATENS FOR REVERSE SANCTIONS FOR A POSSIBLE BAN ON HUAWEI