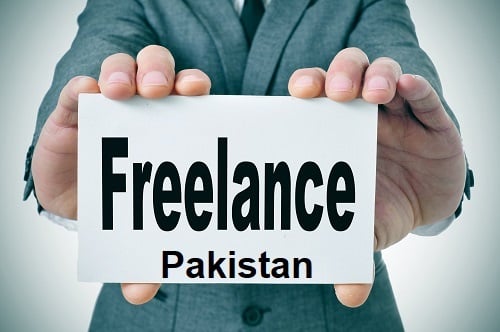 Pakistan has received the 4th position in terms of Freelancing growth, by Payoneer

So Pakistan stood 4th in the rankings of revenue growth through freelancing in the world. This looks to be a very positive sign in terms of growth in this industry for Pakistan. In the rankings, countries from all over the world were ranked in terms of overall growth in terms of revenue generated by Freelancing. The top 10 countries in the world consisted of very large economies such as the USA, who stood first, The UK who stood 2nd and the likes of Brazil who stood 3rd respectively. Other countries also included India and Bangladesh who were ranked 7th and 8th respectively.

Moreover, the rankings were made by calculating the increase from Quarter 2 2018 to Quarter 2 2019 and we should be proud to know that Pakistan has seen a significant increase in revenue in this field, leaving behind the likes of India, Russia and the Philippines. Pakistan has seen a 42% increase in revenue generated which is a big milestone and should be seen as a major improvement. This significant increase can be attributed to many factors, one of which is the high population of the country, which houses about 220, million people. The most sought after in the market were the people who were under the age of 30 and were jobless or were not happy at the current job, this, in turn, leads to a heavy in the flow of potential candidates who could in turn free-lance to earn significant amounts of money. Mohsin Zafar, says that “Government investment in enhancing digital skills has helped create a skilled freelancer force in the country, while 4G access in the country has given freelancers unprecedented access to jobs internationally”.

Must Read: Things you need to know before entering into freelancing

Moreover, the significance of the matter is that Asia has really stepped up their game in this particular field and the top 10 this year, included four countries from the world who have together created an impacted increase of 138% which really shows the emphasis that Asia has on the World. The main reason for this is the fact that all of these Asian countries have increased investment in the sectors of technical education which has, in turn, lead to such a significant boost.