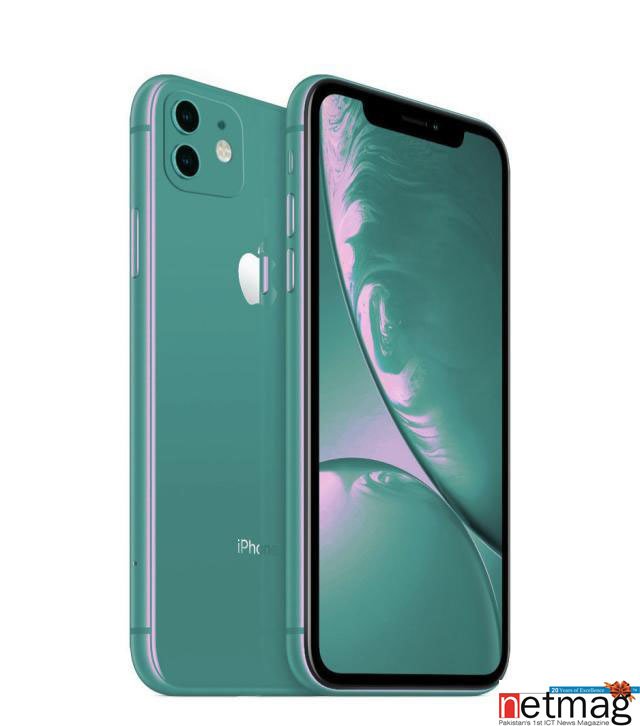 iPhone 11 is on the cusp of releasing in front of the whole world and since the iPhone XS was a very subtle upgrade over the original X, people have high hopes with this phone and Apple might well be planning to deliver on their performance of the best and complete product. What we know so far about the iPhone 11 is not a lot apart from the fact that the rear cameras are to be getting greater in number and for Apple, this would mean that they would be adding depth sensors and ultra-wide sensors to their already lavish camera setup.

Apple’s new ownership of Intel’s chip business could very well mean that they would be looking forward to introducing an ultra-fast and battery efficient chip. Since the 5nm chip won’t be ready in the time it is expected that Apple would be releasing the phones with 7nm with few changes here and there making it an overall better performer than the chip it replaces.

One thing is for certain, there won’t be a single iPhone model and Apple would be following in their footsteps of producing multiple options for the customers but none of them would be coming cheap, that’s for sure.

Must Read: Apple gears up for 80 million units of the iPhone 11 – for next month

Other than that we would be seeing IOS 13 in all its glory on the iPhone 11. The naming system might get a chance with iPhone 11 being a weird name, Apple might stick to roman numbers but still, we don’t know what might end up being the official name of Apple’s flagship.

Last year, Apple went out of its way to introduce a more ‘affordable’ model in the XR, a similar variant could be expected with an LCD screen rather than the OLED and lesser number of cameras at the back with more flashy colors.

Right now anything that is confirmed is the design of the phone and anything else remains a rumor until September when Apple takes the curtain off!

GOOGLE SEARCH FACT THAT WILL BLOW YOU AWAY