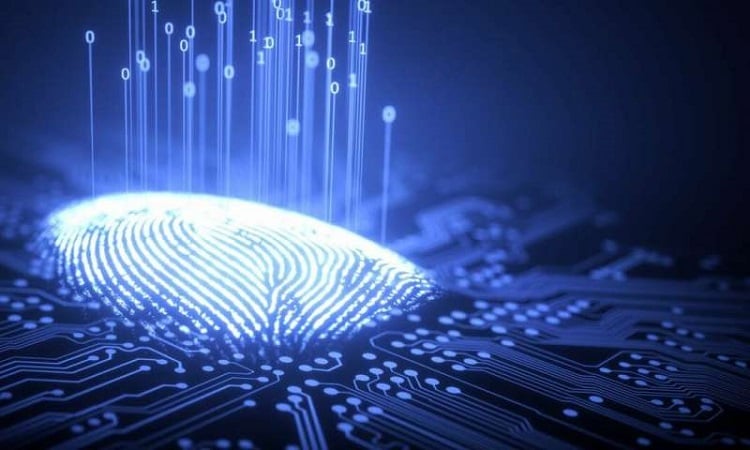 Fingerprint technology gets broken up by the Chinese

The most reliable security protocols from the phones which we used to get has been challenged up by the Chinese security researchers which means the protocol which people mostly relied upon and which convinced  them that the data in their phone is safe even if your phones comes in the hands of a person which you don’t  want.

Some Chinese security researchers from X-lab at Tencent challenged the fingerprint security at a conference in Shanghai. They claimed that the they could hack into any iOS or any android device in not more than 20 minutes by using a fairly simple hacking method.

Although they did not give up too many details to the audience of how the hacking would take place but instead, they did a practical demonstration in front of the audience to prove what they said. The researchers used a smartphone and then took a photo of the fingerprint that was left on the glass. Then they ran the photo through an app developed by them. After that they were able to access three different phones each equipped with a different scanning technology. one with capacitive, one with optical and the other one with ultrasonic sensors.A couple of fingerprint scanning machines were also defeated. One of the team members told that the cost for developing the software behind the experiment cost as low as 140 dollars.

The users of the south-Korean tycoon company Samsung had reported that the cheap use of the screen protector has made it easy to bypass the ultra-sonic in display fingerprint security system and unlock the phone with any fingerprint.  Soon after the complaints the company issued a software update.