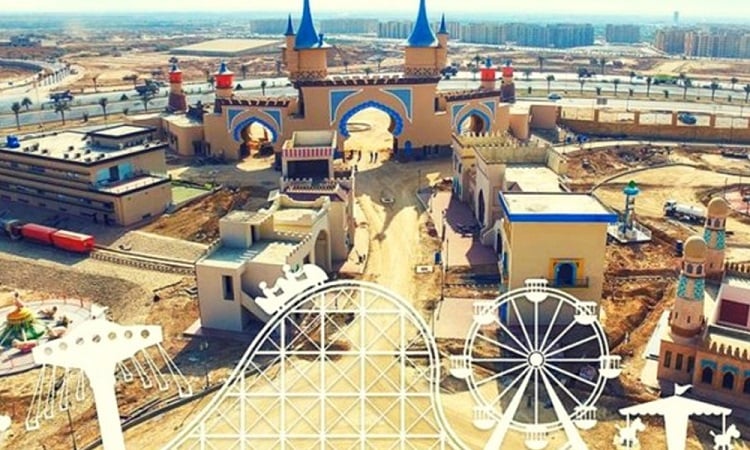 Just a couple of days ago, Malik Riaz and his Bahria town showed why the society has become one of the most desirable places to live in Karachi, as the opening ceremony of a brand new theme park took place. And while the people that have played a part in the opening of the theme park were anticipating plaud its by people all over the city of Karachi – things haven’t exactly gone as they thought.

Many have been shocked by the sheer prices that have been imposed by the executives of Bahria town. Posing as a theme park primarily for families, the amount of money that was being demanded at the entry of the theme park led many to disappointment. Ticket for an adult costs PKR 4000, while ticket for a child costs PKR 3000.

Such prices mean that PKR 14,000 was being demanded just for the entry to the theme park for a family of only two adults and two children. Considering the amount of poverty as well as the low income jobs that can be seen throughout the city as well as the country, exactly what was going on through the minds of those responsible is beyond many.

Of course, a question also arises when all is taken into consideration : the rides are obviously there for the children rather than for adults – so why exactly should the adults be playing such a hefty amount of money – just go get in?

The fact that these prices have been imposed have led many to wonder in what direction Pakistan is going in – is this country only for those who have the money to enjoy the luxuries of big cars and big houses? What about the working-class people, what about all those who can’t afford even the basic necessities of life? The level of income disparity that is present in the country is now all too apparent.