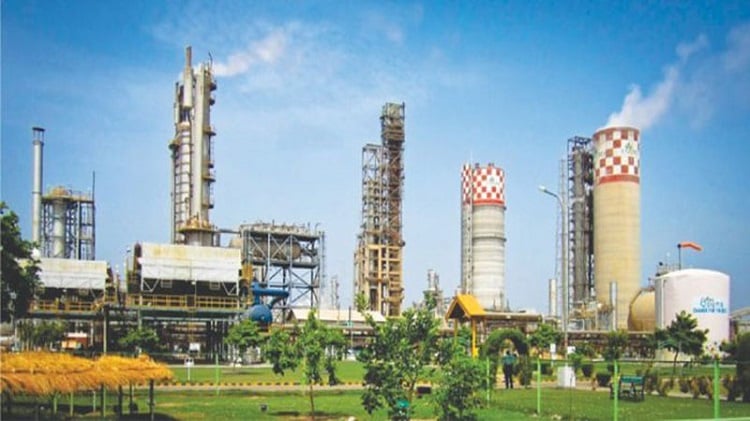 Profit of fertilizer manufacturers of Pakistan has declined by 31%YoY to Rs8.6 billion for 3Q2019, primarily due to 1) decrease in gross profit margins, 2) increase in administrative expense up by 33%YoY, and 3) spike in finance cost by 110%YoY. The analysis is based on sample of 4 largest listed companies, namely Fauji Fertilizer (FFC), Engro Fertilizer (EFERT), Fatima Fertilizer (FATIMA) and Fauji Fertilizer Bin Qasim (FFBL). The analysis is based on unconsolidated statements of FFBL and FFC and consolidated statements of EFERT and FATIMA for true depiction of their fertilizer business. During the period, Urea sales of these companies witnessed a growth of 6%YoY to 1.5 million tons due to pre buying by farmers/dealers amid hike in urea prices along with resumption in operation by Agritech and FatimaFert, contributing 179,000 additional tons. DAP off take of three companies (EFERT, FFBL and FFC) posted a decline of 10%YoY, in-line with sector’s volumetric decline of 11%YoY to 517,000 tons. Net sales of the sector witnessed a growth of 8%YoY to Rs93 billion during 3Q2019, despite decline in volumetric sales due to increase in Urea and DAP prices. Gross margin of the manufacturers declined to 25% during 3Q2019, from 33% last year due to higher input cost. Government of Pakistan (GoP) has increased feed and fuel prices by 62% and 31% respectively which translate into increase in cost by Rs210 per bag. Fertilizer manufactures tried to pass on the full cost to end consumer, but the GoP only allowed companies to increase urea price by Rs10 per bag, while the rest of amount would be offset by 50% waiver in GIDC. Due to media criticism and political reasons Prime Minister, Imran Khan withdrew the ordinance and directed the Attorney General to move the Supreme Court for an early decision on the matter in accordance with relevant laws. As the ordinance was withdrawn, manufactures increased urea prices by Rs200 per bag effective 8th September 2019. Finance cost increased by 110%YoY due to the hike in policy rate and increase in borrowings of the sector Effective tax rate during 3Q2019 rose to 44% as compared to 33% last year, effective tax rate for FFBL increased by 141% amid implementation of minimum tax. Application of the Axle load management laws has also contributed to the higher cost of doing business with, with an impact of 35-70 rupees per bag, across the country. The companies also suffered a loss of approximately 4 Billion due to price intervention by the government in anticipation of GIDC settlement during the period from July 01 to September, when the GIDC Ammendment Ordinance was retracted by the government.

Must Read: ASIM AZHAR COMES OUT AS A VICTIM OF INDO-PAK TENSIONS

Fertilizer total GIDC 250 … already paid. 129.  Ordinance apply to outstanding… So govt gets another……….60 B. Tax on 60 B concession 20 Billion… So govt gets 129+60+20=210 billion out of 250…plus 20 Billion additional due to non application of Ord from 01 Jan to Feb; date of payment…..who benefits. … Govt… Industry gets just peanut … Farmers get 200 per bag benefit in price…the remaining amount of the other industry, 166 billions could be translated into gain of over 100 billion… unfortunate interpretation….it is only CNG Sector that passed the GIDC straight to consumers. The industry has to build in the price and can only pass on if market sentiment are favourable. The impression of collection from public is misplaced. eg. Fertilizer price was 1580 per bag, when GIDC was imposed. The government increase price of gas thrice till today, with impact of Rs 40+130+210 =380 per bag. So price should be 1960 per bag, with out GIDC and tax adjustment plus inflation. So it is a falacy that GIDC was collected from public 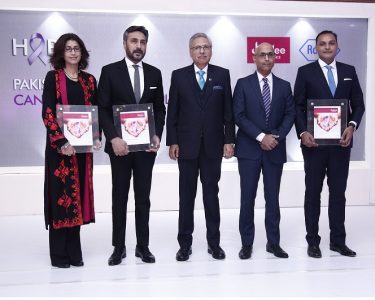 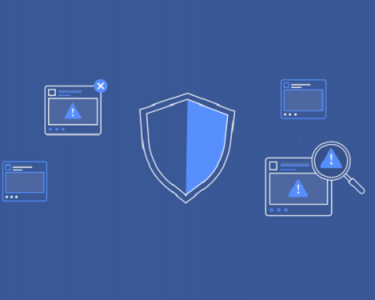