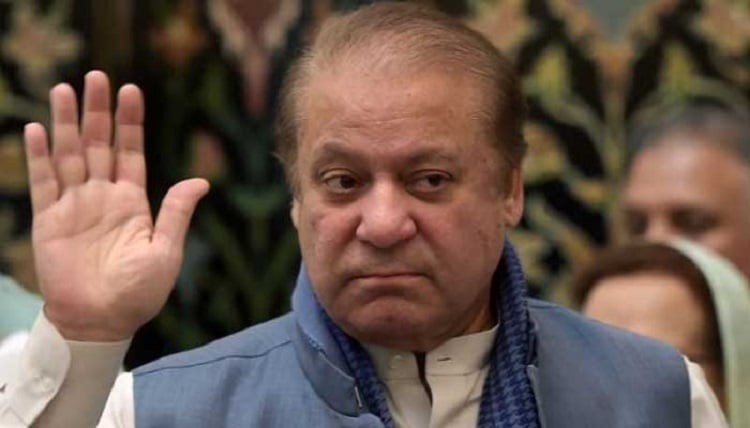 NAWAZ SHARIF REMOVAL FROM ECL DECISION BEING PASSED AROUND, NOW WITH FEDERAL GOVT

Nawaz Sharif has just received bail on medical grounds, but not all is going well for the former Prime Minister who is still in Pakistan because of his name being on the Exit Control List and the decision for its removal is being passed around being the assigned authorities. It now rests with the Federal Government.

PML N has consistently complained about this treatment and have criticized the government for not being pro active in his case. A spokesperson from NAB has commented on the matter

The government itself does not place any individual’s name on the ECL. Names are placed on the ECL on the recommendations given by NAB and the courts. Now that an application has been filed for the name to be removed, the same process is being followed. Hopefully, today we will receive NAB’s recommendations. […] NAB is the plaintiff in this case, he (Nawaz) is a suspect in [a case being probed by] NAB and was convicted by an accountability court.

Secondly, the recommendations attached with the application filed are made by a medical board of Sharif Medical City. The government does not take decisions in light of directions from a private medical board, it was important to take the opinion of the government’s medical board

Combined opinion of larger high profile medical board formed consisting of all members from SIMS & SMC unanimously endorsed opinion that former PM #NawazSharif should travel abroad to a centre of excellence for definitive diagnosis & treatment. Any delay would compound the risk!