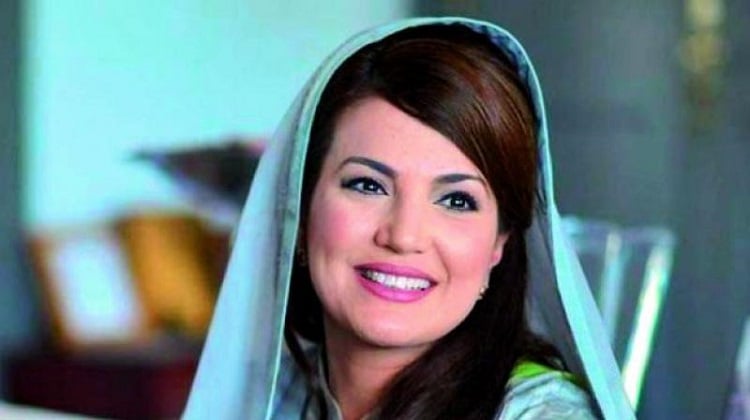 Reham Khan doesn’t shy away from headlines, and every now and then has a story or two which she gets involved in causing a stir in the media. This time, however, it was a defamation case which she won against Dunya TV. The lawyer on Reham’s side made the claim that very serious allegations were made against her. Not only this, Dawn summarizes the claims in the following words

The channel in a talk show had alleged that she had colluded with her ex-husband’s political rivals in the PML-N and/or that she had accepted a substantial payment from or on behalf of its leader, Shahbaz Sharif, in return for writing her autobiography. It had also made derogatory remarks (implying she is a prostitute) towards Ms Khan.

Dunya News TV have accepted that there was no truth to these allegations and thereafter the case was settled.

Ms.Khan wasn’t exactly thrilled to receive such allegations as well

These allegations have put my life at risk and have repercussions for me for all my life. I hope that my victory and vindication serves as a catalyst for ethical journalism and honest politics in Pakistan. I see this as a win for all women in Pakistan who suffer character assassination by patriarchal society

However, Dunya News Managing Director has stated that the way Ms.Khan is presenting the verdict could itself be made into a legal case

It’s not a court verdict as pretended by Ms Khan but an out of court settlement. If she maintains the same version about the settlement, which is not true, there is always a possibility of legal action to set the record straight