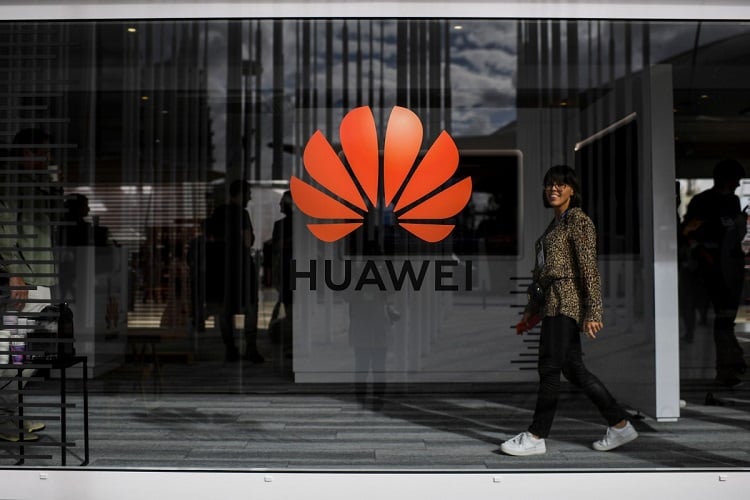 Is Huawei set for a 6-month waiver extension?

The recent reports surrounding Huawei are now suggesting that the US Department of Commerce is soon going to extend the temporary waiver which allows US firms to conduct limited business with the Chinese manufacturer. As far as the current temporary general license is concerned – it is set to expire on the 18th of this month. The reports have indicated that the US will allow another six month extension.

The speculation states that the extension will allow rural telecom firms to continue the transactions with Huawei. However, the previous two extensions also included waivers for the Chinese company to be on the receiving end of software updates and this could continue to be the case with the latest extension in mind too.

If this does indeed turn out to be true and an extension is granted, then both Huawei as well as Honor users will get software updates as well as security patches until at least May of next year. It worthy to note though that only the devices which have received Google certification will be eligible for these updates. What this means is that Huawei’s recently launched flagship series in the Mate 30 series will not be eligible.

Must Read: Edotco and Zong4G partner to strengthen 4G coverage in Pakistan

If you’ve forgotten already, we’re having this conversation in the first place because of the fact that Huawei was placed on the US Entity List just six months ago. And while initially many had thought that Huawei would suffer severe losses as it was heavily dependent on Google services, this has not been the case as the company has significantly scaled up operations in its home country of China, and has seemingly came out on top even with the crisis in mind.

The confusion that has persisted over the last few months is only likely to continue – even with the recent rumors concerning the extension in mind. We’re still looking for a permanent decision over the company’s position but for now, it is what it is.

Edotco and Zong4G partner to strengthen 4G coverage in Pakistan

Mate X dominates the Galaxy Fold in terms of sales