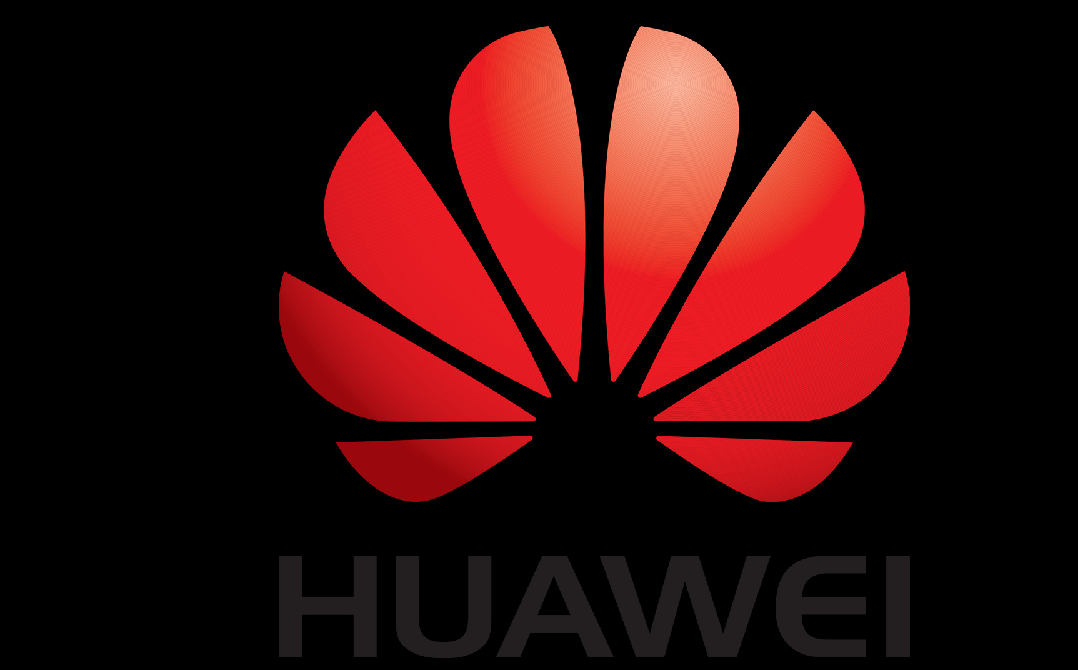 Huawei has decided to refresh their phones which they had released last year. One of them was Huawei Y6 which is the latest upcoming updated phone and added an “s” moniker. This model has not been officially announced until now. Some of the leaks give us a bit of an idea of what to expect from the upcoming revised entry-level offering. At least in terms of design, the leaks have given quite a few indications of what the model would look-alike although these designs haven’t yet been confirmed from Huawei.

Huawei Y6s is bearing a familiar dew-drop notch display and the phone also looks quite similar to the model which was released this year of Huawei Y6 Pro (2019) taking its display and single-camera design. If we take a look at the back, we can see a now dated duo tone finish inspired by the google pixel. Leaks suggest that Huawei Y6s has the edge over Y6 Pro as it has a capacitive fingerprint on the back.

It has an amazing display of 6.1 inches which is enough for the users to play games and even watch movies of their choice. A major drawback of this phone can be its memory configuration as it has a very modest 3GB RAM which is considered not up to the mark with mostly upcoming phones having a minimum of 4GB RAM. If we talk about the space it is just 32GB which means the only selected piece of information can be kept.

We haven’t got any information about the release date of the phone but there are chances that Huawei launches the phone with their Mate Pad, Magic Watch and V30 which would be launching on 25 November. If we the phone hit the Chinese market by the end of November it would not be far of when they will release their phones in Pakistan.

Updates on OnePlus Hack: Is Your Personal Data in Danger?