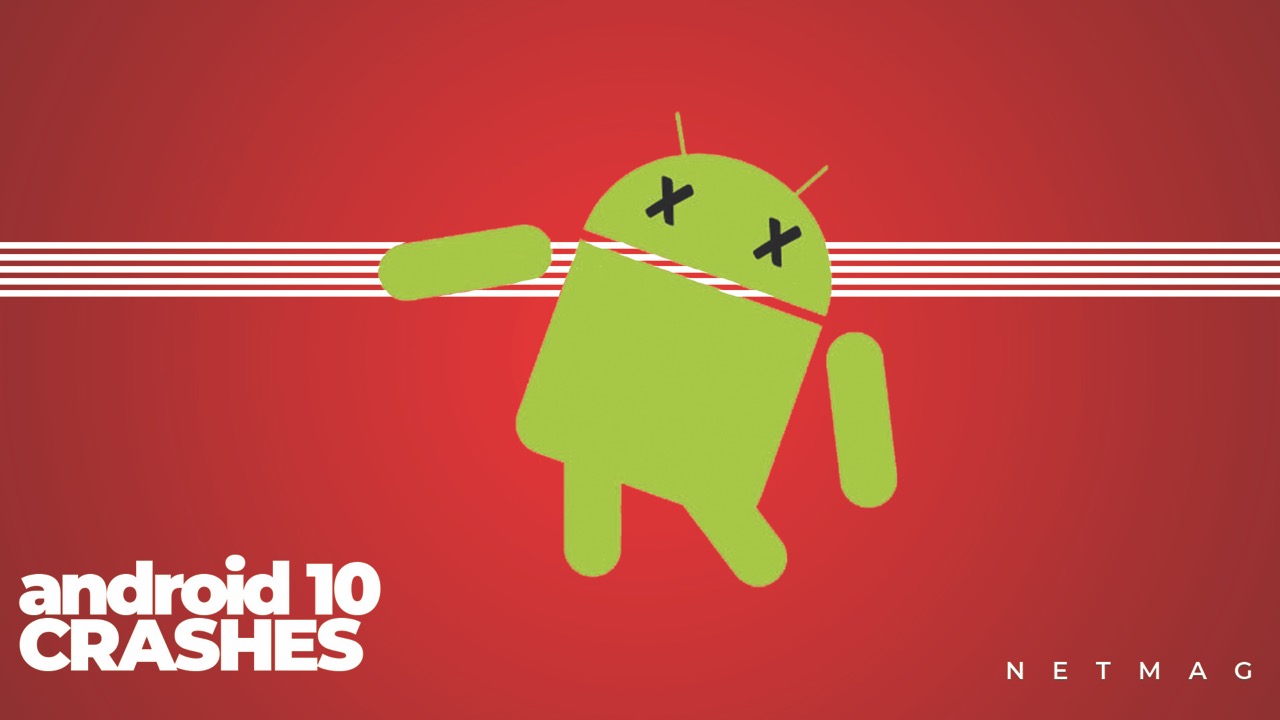 If you happen to be a user of either the OnePlus 6 or the OnePlus 6T, then you should get ready for an update rollout as OnePlus has started offering a stable Android 10 update for both these devices pending a few fixes.

The OnePlus OxygenOs 10 update was rolled out in staged phases and not globally. However, after facing a few bugs and dealing with user-reported glitches such as a fingerprint scanner bug, OnePlus issued this statement on their forums and it is uncertain if the update has been completely pulled from the market:

For those who were on previous versions for OnePlus 6 and OnePlus 6T, we appreciate your active feedback and for reaching out to us. With your help, we have been able to better optimize and improve several key areas. Thank you for your patience and as always, we look forward to getting your continued feedback via the Community app.”

The update arrives as OxygenOs 10.0 to both devices and has been rolled out very recently. With respect to the new update – there are a wide variety of features that will now be available, including a new user interface and game space, as well as Android 10 features such as Share Wi-Fi – an awaited feature which allows users to connect to a Wi-Fi simply by scanning a QR code. A customization option for notifications will also be available – which will enable users set select notifications on silent or priority respectively. However, one disappointing aspect that might be a huge problem for some is the fact that the option to hide the notch will not be available in this version – as noted by OnePlus itself.

To be more specific, a brand-new user-interface offers enhanced location permission settings for privacy. An updated setting will also let users choose icon shapes that will be displayed in the quick settings menu – a feature to which we say: it’s about time! Apart from expected Android 10 changes like gesture navigation system, enhanced permissions model and icon shape customization, OnePlus also offers some enhanced gameplay features and message content control options.

As expected, this is indeed a regional stage-by-state roll out and there have been bugs reported by users who have had the update rolled out to their phones. We have reports that OnePlus pulled the update pending a fix.

So, if you haven’t gotten the update by now, then you’ll have to wait a bit longer than others. Last time around, users found that using a VPN helped to access the update quicker. However, OnePlus warned users that this will not work this as the update is not region-specific. It is kind of a beta test as the update has rolled out to random select-devices.

Competitors are weighing in on bringing their own versions of Android 10 to their respective devices.

Samsung’s One UI rolled out bringing Android Pie and we suspect that the rollout of Android 10 will be slower since the company doesn’t usually hop onto the constant update bandwagon. Just a couple of days after the new model Note10 got the second beta One UI 2, the first Note9 units are joining the program as well. The Galaxy S9 and S9+ are next in line for the Android 10 beta, it should become available next week to users in South Korea, Germany and the US. Currently, Samsung’s newest user interface is currently available in beta on Galaxy S10 and Note 10 phones.

Huawei has also released a stable EMUI 10 update that is now available for owners of Huawei’s P30 and Mate 20 series phones in regions including the U.S. The Android 10 update comes with EMUI version 10.0.0.168 for the P30 series and 10.0.0.154 for the Mate 20 series. After the early phase of the rollout, we can expect that the company will start offering the update for other Mate 10 series phones soon.

You can check if your phone is ready to update by going to Settings > System > Software update > Check for Updates.