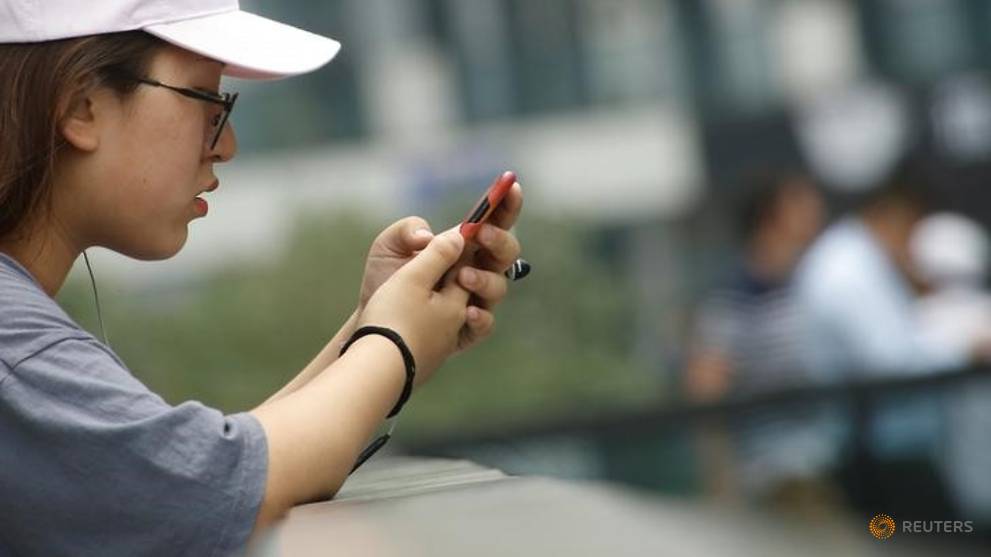 If you happen to find yourself in China and are a citizen of the country looking to register a new phone with a telecom operator – then there is some new news for you, as in order to register your new handset, the Chinese government now requires you to submit facial scan data from your smartphone to the telecom operator – which will then proceed on to submit the data to the Chinese government.

It has also been noted that within its authoritative rights, the government may also require you to turn your head from side-to-side as well as blink, while the scan takes place. The data which results from this procedure will then be tied to your real name and will then be placed within government records.

Such new requirements by the Chinese government are apparently being done in an attempt to tie the country’s citizens’ real names to their online presence. It is already the case where citizens need to provide proof of their identity in order to sign up for new phone service and such are the requirements that a similar routine is also to be followed if anyone wants to register for the state-run social media network in Weibo – which in itself requires a real name link. These mandates however, for now, require a connection to an ID card rather smartphone facial scans.

This mandate has been termed as “portrait matching” by China and it said back in September that its intention is “safeguarding the legitimate rights and interests of citizens online.” The same notice also claimed that the government “will continue to… increase supervision and inspection… and strictly promote the management of real-name registration for phone users.”