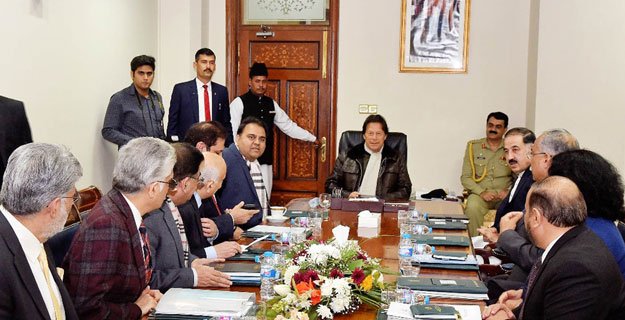 In the latest turn of events, the government of PTI and Prime Minister Imran Khan has taken another major decision which revolves around Government employees.

The Khan administration has decided that the poorly performing public servants should now quickly be retired as the government now prepares Civil Servants Retirement Rules, 2019 – as per what the sources claim.

Must Read : CARFIRST Expands Its Operations To Faisalabad

With this act in place, the 60-year protection plan that government s have so eagerly welcomed in their job plans will now be coming to an end, sources say. Such non-performing government officials will be subject to retirement prematurely.

Show cause notices were also issued with regards to the retirement of employees. There will also now be proposals for setting up three different retirement committees for the public servants, with the proposal to create a retirement committee for staff from grade one to 16 also looking to being put in motion.

The retirement committees will go on to offer recommendations on retirement with the retired employees also being eligible for pension.

CARFIRST Expands Its Operations To Faisalabad