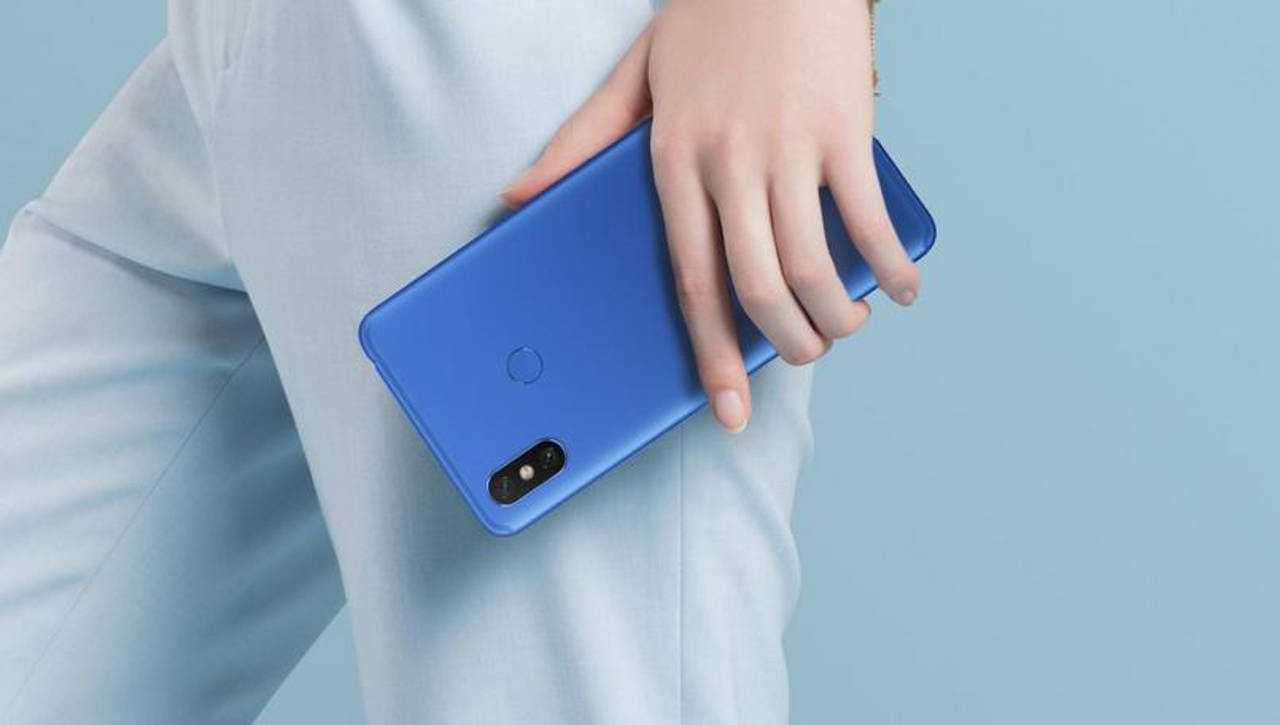 Xiaomi is another one of those companies that has brought us a slew of amazing phones which have experimented with all sorts of things and the variety in their line-up has given the users some amazing phones to choose from. One of these series has been the Xiaomi MI MAX. This was targeted at the audience which loved the initially called ‘phablets’, wow! That word’s old!

Those days have gone and now there is no difference in phone sizes. The display sizes are growing like crazy and in this trend, one even questions Samsung’s strategy of bringing us two flagships, the only difference being the S-PEN. However, the topic of this article is Xiaomi so we will be sticking to it. Xiaomi also has a similar series, going by the name MI MAX. At first, the objective was to have a separate phone series for large screen sizes but now with that difference being indistinguishable, Xiaomi has made the move of discontinuing the Mi Max series. With the Note series already there, there seems to be little need for another phone series for the same purpose.

This will make the Xiaomi phone series less crowded and it could result in the company being more focused on producing even better phones.

Furthermore, the industry is moving towards foldable phones and with one unnecessary series eliminated, it could give Xiaomi time to focus on the next big thing and make sure that they don’t mess it up like Samsung and Huawei did.

At this point, nothing is for certain. The company could just add a new series to the lineup making similar phones with new names. However, discontinuing would be a good move as it would reduce repetition in the phones that Xiaomi is making and make it more objective oriented

Apple To Start Releasing Phones In Spring And In Fall