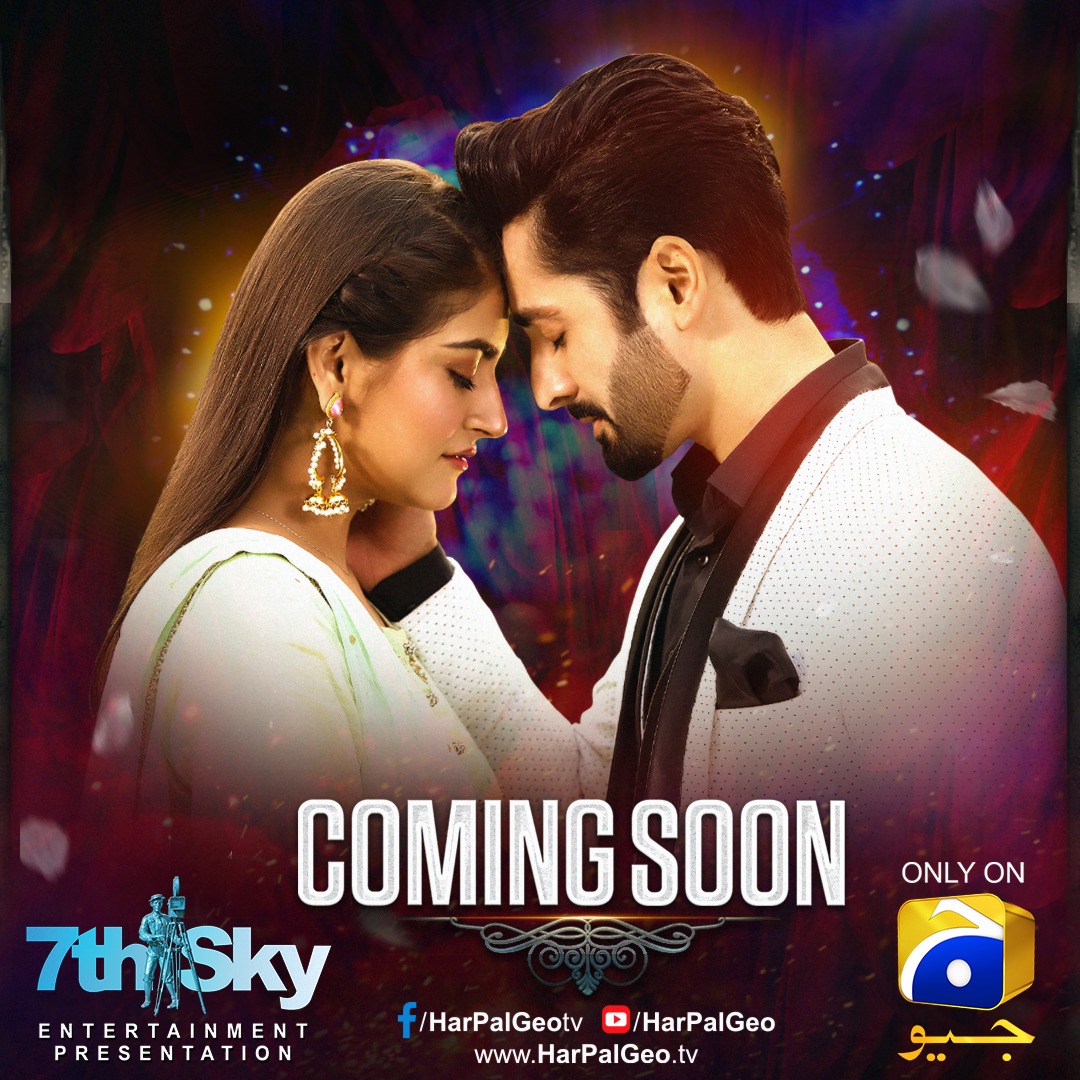 “Deewangi” is another Enticing Project of 7th Sky

[Karachi – December 3rd, 2019] 7th Sky Entertainment, led by the eminent producers of the entertainment industry, Abdullah Kadwani and Asad Qureshi, is coming back with another gripping story “Deewangi”, after the phenomenal success of Dil-e-Gumshuda.

Deewangi is the story of an ambitious girl Nageen Faiyaz, who is driven to work and be something on her own to break free from the shackles of poverty. In unfortunate circumstances, she meets Mansoor Durrani, soon to be a politician with great influence who falls in love with her. The two start off on a bad foot, resulting in misunderstandings and tragedies. The drama follows their story, as they head on a journey of love, misunderstandings, emotions, and the harsh realities of life.

Currently garnering rave reviews for Kahin Deep Jalay, Ramz e Ishq and Darr Khuda Se, the popular entertainment house is all set to amaze viewers once again with another exciting project soon to be aired on Geo Entertainment.