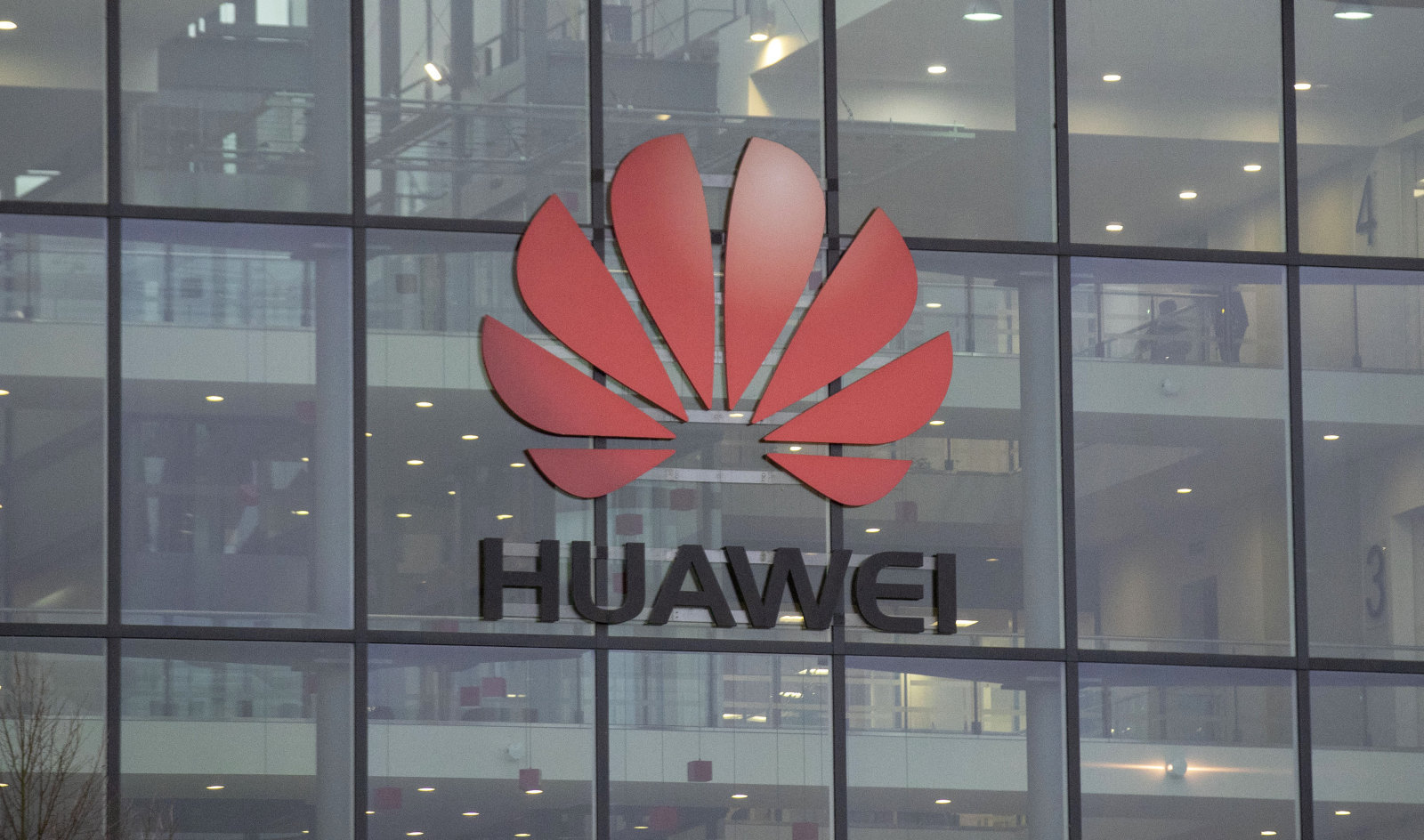 IT-Tech News World
Home - IT-Tech - Huawei responds to the US with a lawsuit of its own!

Huawei responds to the US with a lawsuit of its own!

Just recently, Huawei announced that it’s taking the fight to the US with a law shit of its own – with the company gearing up to sue the US Federal Communications Commission (FCC). Indeed the company has filed the petition in the US Court of Appeals for the Fifth Circuit.

In the petition, it can be seen that Huawei is challenging a recent order which was passed on by the FCC. This particular order disallows rural American carriers from using federal subsidies in purchasing equipment from both Huawei as well as ZTE. It was unanimously voted by the FCC to designate the two companies as being risks to national security.

The Huawei chief legal officer – Song Liuping recently said in a news conference : “Politicians in the US say they are very concerned about cyber security. We share these concerns. Banning a company like Huawei just because we started in China – this doesn’t solve any cyber security challenges. When passing this decision, the FCC did not offer Huawei due process or verify the facts. But, they very loudly and very publicly labeled our company as a national security threat. The FCC’s order violates the Constitution, and we have no choice but to seek legal remedy.”

Must Read : Fahad Qadir Becomes First Ever Pakistani To Feature In Prestigious “40 Under 40” List Of Asia Pacific’s Next Generation Of Leadership

The FCC was quick to react, as speaking at a congressional hearing just recently, the FCC chairman Ajit Pai went on to defend his agency’s decision. In accordance with what he had to say, both the companies pose a security threat to the US’ communications networks and communications supply chain.