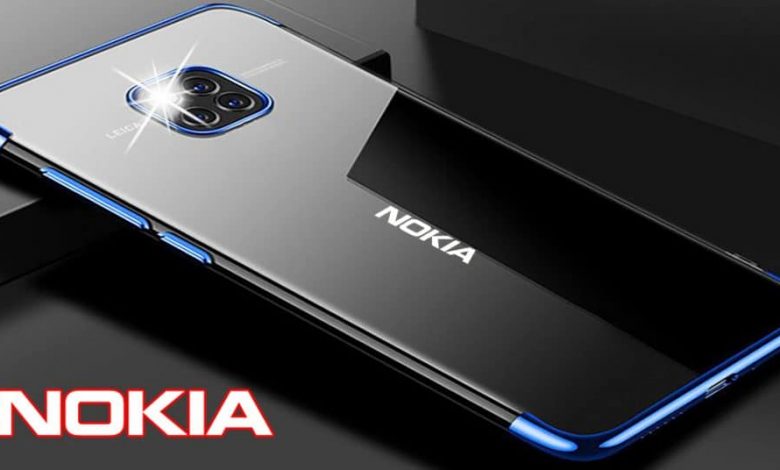 A new smartphone has now been announced by HMD Global. While most people were anticipating the company to launch the Nokia 8.2, HMD Global has actually launched the Nokia 2.3. The latest smartphone is an entry-level device and comes with a very attractive design and a massive battery.

The Nokia 2.3 might just be one of the best entry-level smartphones when it comes to design. The device features with a waterdrop notch, however, it is actually the back of the device that gathers up most of the attention.

The back of the phone comes with a polymer shell with a 3D nano-textured design that all in all, looks pretty good and feels even better when held in hand. The company then rounds off the design with a die-cast metal chassis for the frame.

Must Read : Nokia 2.3 The Next Generation Cell Phone Brings Powerful AI to Everyone

Also, much like the phones recently released by the company including the likes of the Nokia 4.2, the Nokia 2.3 also features with a dedicated Google Assistant Button.

The phone features with a 6.2-inch display that comes with an HD+ resolution, a waterdrop notch and an aspect ratio of 19:9.

Inside of the device can be found an Helio A22 quad-core processor along with two gigs of RAM and 32 gigs of internal storage. Also, the phone comes with a microSD card slot which allows additional storage of up to 512GB.

The phone comes with a dual camera setup on the back, consisting of a 13MP f/2.2 camera and a 2MP depth-sensing camera. There also happens to be Night Mode, along with a feature which is being touted as Recommended Shot which allows the users to take 15 photos before and 15 photos after the shutter button is pressed – and afterwards, the best photo is presented. This feature’s functionality depends upon the usage of AI.