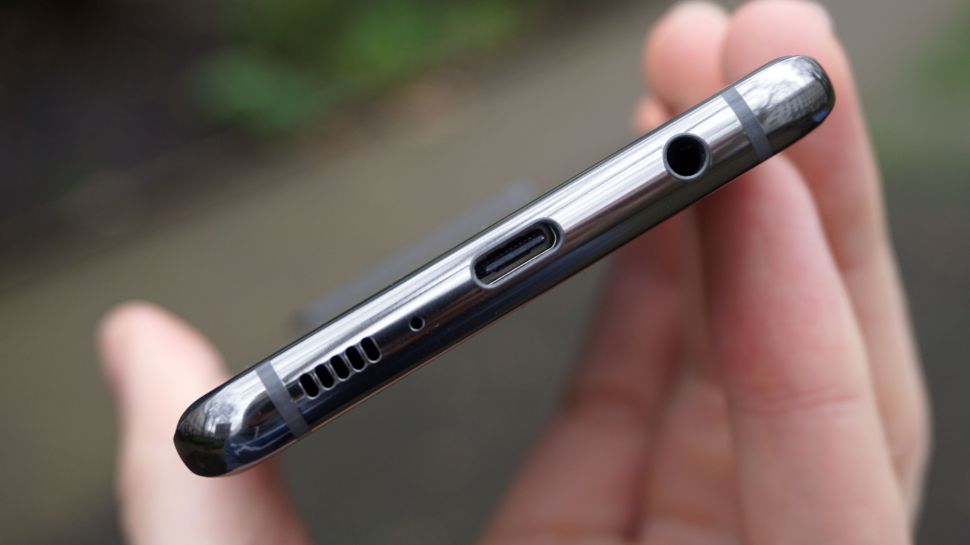 Note 10 Lite To Come With A Headphone Jack?

The speculation is on a continuous rise with regards to Samsung’s upcoming Galaxy S10 Lite, and taking into consideration the Lite version of flagship smartphones from the company, it was only a matter of time before we also heard a bit more about the rumored Samsung Galaxy Note 10 Lite too. Now, we have a fresh potential look at the device – which is also being called the Samsung Galaxy A81.

While only a couple of images have leaked and found their way onto the internet, there are some key points that may be noted – for example, it can be seen that the device will come with a centered punch-hole front facing camera that is also present on the standard version of the Galaxy Note 10 as well as the pro version of the smartphone. Also, the leak has gone on to suggest that there will be available the signature S Pen that has been ever so presence in Note smartphones, while there will also be the inclusion of a headphone jack.

It looks like the device will feature with a 6.7-inch display, last year’s flagship Exynos 9810 SoC, 128 gigs of internal storage and finally, 6 gigs of RAM onboard. Also, the device will come with Android 10 integrated right from the box. Considering the fact that the presence of a physical fingerprint scanner could not have been felt, it may be deduced that this particular device too will arrive with an In-display fingerprint scanner.

The Lite version of the Note 10 should be arriving with a triple camera setup on the rear, however, this too is not yet confirmed. And while we don’t exactly know what camera sensors will be integrated within, it is quite likely that the Korean manufacturer won’t be sacrificing too much in this regard.

Elephone Will Launch its First Release In Pakistan