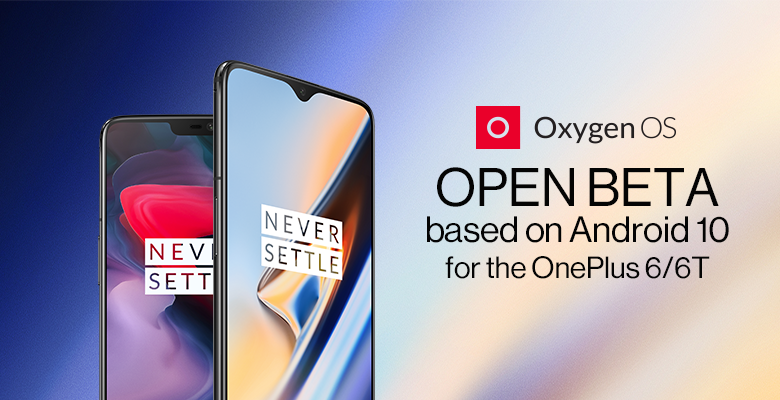 OnePlus began the process of rolling out the update to the latest version of Android offered by Google last month for its last year’s flagship devices in both the OnePlus 6 as well as the OnePlus 6T. However, the process came at a sudden halt then when it was actually said that the company was facing problems with the rollout for these devices.

It was then announced by the Chinese manufacturer that all such issues would soon be fixed and the company will indeed again begin the rollout of the new stable update. And now by the looks of, the company is set to do just that as it seems all the issues have been fixed in just a month.

Must Read : Samsung May Lose Huawei, one of its biggest client

And so, OnePlus has once again started the process of rolling out the latest Android 10 OS-based OxygenOs 10.1.0 update for both the OnePlus 6 and OnePlus 6T. While the update doesn’t exactly bring about new features like we saw with the OxygenOs 10.0, a number of issues have been brought to notice and hence have been fixed.

Also, the security patch version that you happen to get with this new update is of October with the company also fixing the fingerprint recognition issue. Also, the animation lag for fingerprint unlock too has been fixed as well as the automatic reboot issue that some users have faced.

Much like most of the updates that we see these days, this update too will be rolled out in phases. It is expected that OnePlus will release the update for a small number of users in the initial days, and if no issues are highlighted, the company will move forward and make it available for a more wider audience. In any case, the vast majority of users should be able to get the update within the next week.