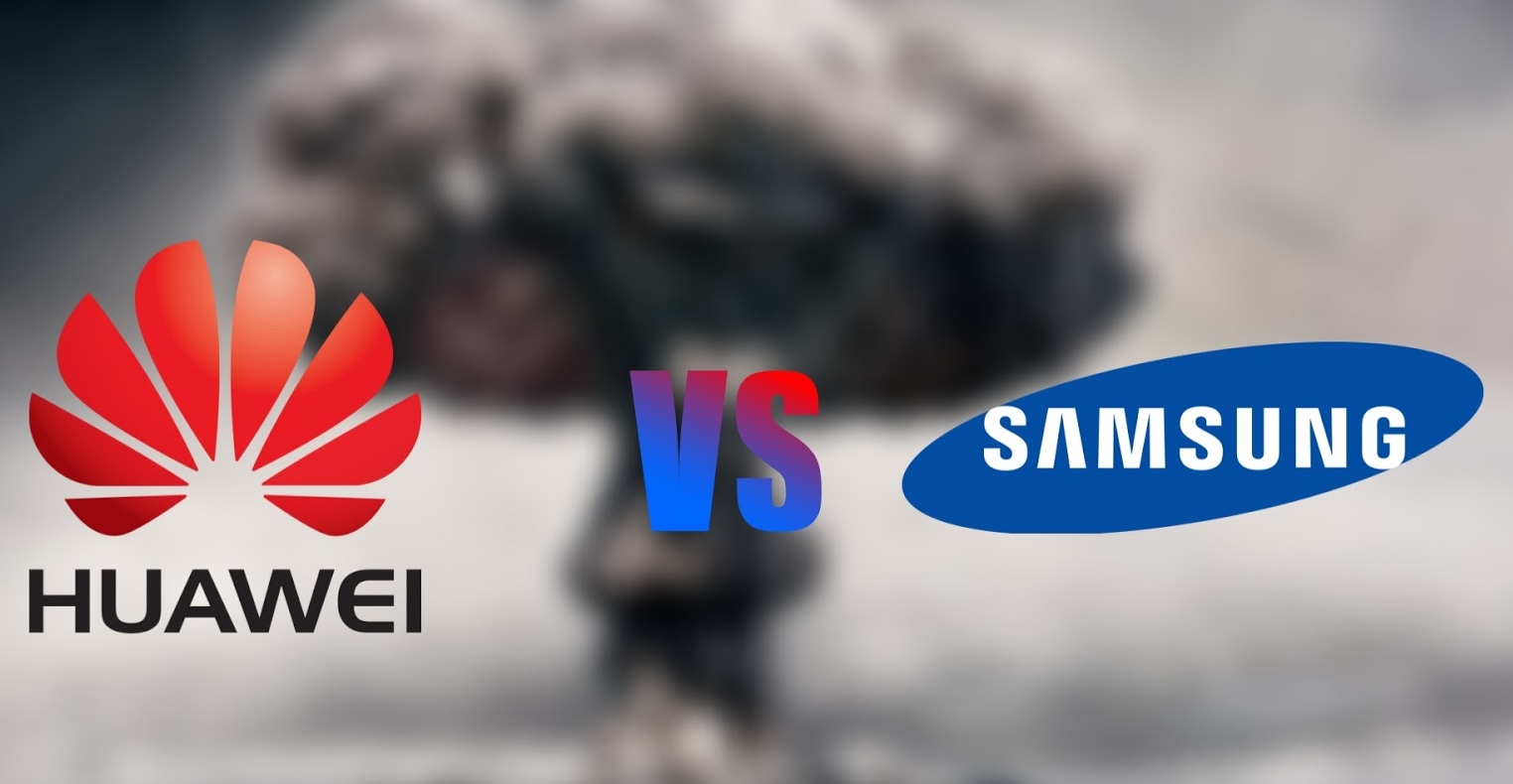 Mobile World
Home - Mobile - Samsung May Lose Huawei, one of its biggest client

While both Samsung and Huawei continuously are in competition with one another as both try to reach the promised land when it comes to smartphone sales, both companies also happen to be business partners and Samsung greatly benefits from all the business that the Chinese manufacturer brings about with itself – with such a claim gaining the utmost relevance when we take into account the semiconductor business that Samsung employs and specializes in.

Now though, new reports are indicating that Samsung might actually lose all the business brought by Huawei – with this change being brought over the course of the next few years.

It’s important to note here that the Korean manufacturer’s top clients at the end of Q4 2019 included the likes of Apple, as well as Verizon and of course Huawei. Each of these companies also represent different areas in which Samsung apparently specializes in – for example smartphones, semiconductors, display, 5G networking and much more.

Must Read : When Do Most Entrepreneurs and Startup Founders Become Successful?

Over the past couple of years, it can be seen that Huawei has greatly relied on the semiconductor business that Samsung employs as the Chinese company uses it for its DRAM and NAND flash memories within its smartphones. Now though, such business relations between the two might be coming to end due to a new initiative that the Chinese government will be bringing about that will focus on encouraging local industries while at the same time minimizing the ever apparent reliance on imported components over the course of the next five years.

Huawei has seen most of its success arriving from the Chinese market itself – down to the fact that since the company is itself Chinese and also because China employs the largest market for handsets – which in fact also has led to Samsung enjoying a fair bit of success. However, if Huawei does indeed begin to adopt more local alternatives, Samsung much be in trouble. Only time will tell though what happens and whether Huawei goes down this route.

When Do Most Entrepreneurs and Startup Founders Become Successful?