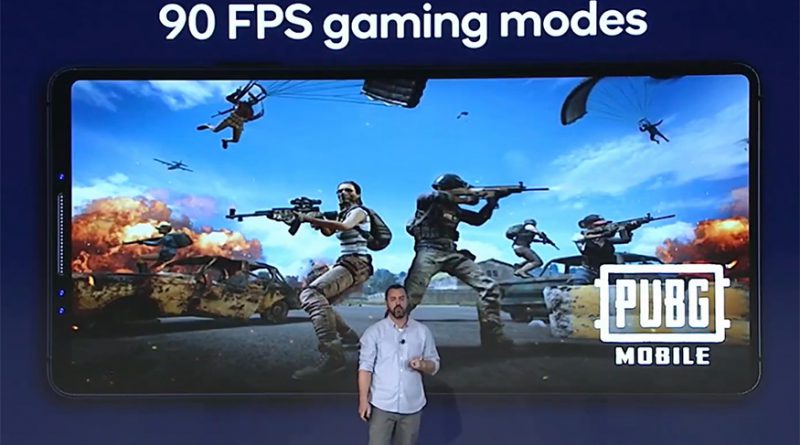 At the company’s Snapdragon Tech Summit, interesting and unexpected news made its way as we heard about PUBG Mobile performance improvements. Indeed, it has now been revealed that Qualcomm has been in close works with PUBG with regards to improvements and the company has been collaborating with the game’s developers in an attempt to implement 90fps game play on PUBG mobile.

At first when the news made rounds about this possibly happening, many thought that this would just be a distant dream for PUBG mobile players. However, it seems now that this dream is turning into reality for players of the game all across the globe – with a hefty number of such players also found in Pakistan. Next year’s Snapdragon chipsets will allow for this to happen. And in accordance with other reports, the game will also go on to add support for 144Ghz display once mobile phones begin to offer that high a refresh rate.

It has also been announced by Qualcomm itself that 10-bit HDR support too will be coming right into the game. This high-dynamic range support will bring about some solid improvements with regards to the graphics found within the game – making game play more beautiful than it ever has been.

As far as the release for the update goes – neither Qualcomm, nor PUBG have commented on the issue and neither party has cleared out when exactly it will go on to land. We can hope though that the next generation of Snapdragon devices will at least have the capabilities to support 90fps on PUBG mobile right out of the box!

The game in recent times has gained an immense amount of popularity and is one of the most popular games in the world – no less of course in Pakistan. Being available for free on the Google Play Store, it gives all potential users to access and play the game quite easily and has also been noted to be quite addictive in its own sense.