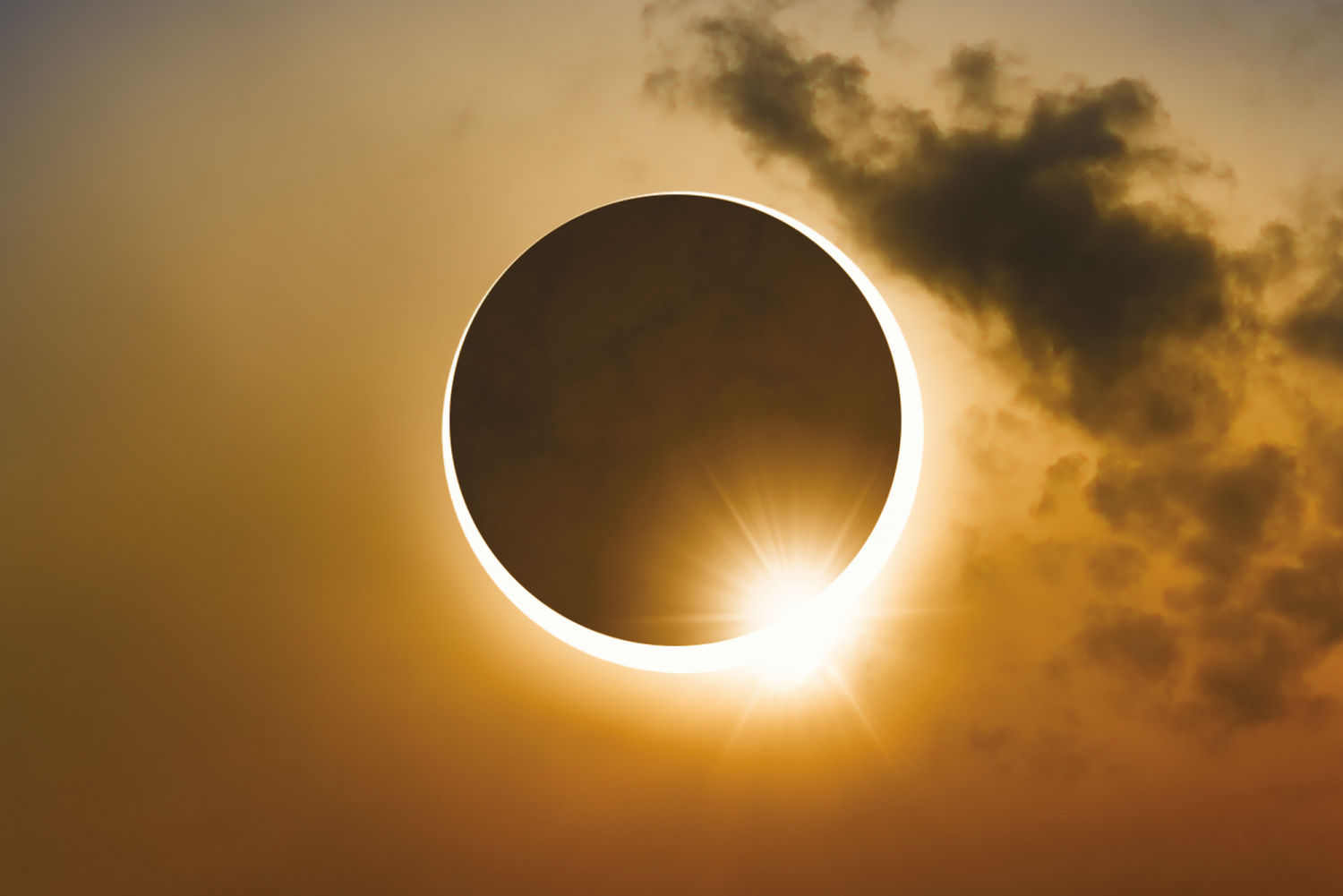 Gear up and set your watches for the marvelous “Annular Ring of Fire” on December 26. The annular solar eclipse is a very rare phenomenon, it happens when moon is farthest from earth and moon size is not larger than earth, as it completely covers the sun and making an annulus shape ‘Ring of Fire’.

This year’s charismas just get so much more exciting. The rare phenomenon, which is called ring of fire would be a global event. The most visible solar eclipse would be seen in the Middle East, India, Sri Lanka, Saudi Arabia and other parts of the world.

The southern part of the Pakistani Sindh and people of Karachi will also witness the annular celestial phenomenon. Pakistan meteorological department already released the schedule and timings of the phenomenon.

What is Solar eclipse?

Must Read : Thousands of the United Bank Limited customers facing difficulties due to the servers down

Pakistan Meteorological Department listed out the timings of the whole event. The region where the visibility would be strong is Karachi and southern parts of Sindh. Here are the timings:

Don’t forget to protect your eyes

Perhaps, the year is ending with this amazing phenomenon, but don’t forget to cover your eyes and protect children from looking directly into the Sun. Use the protective goggles. 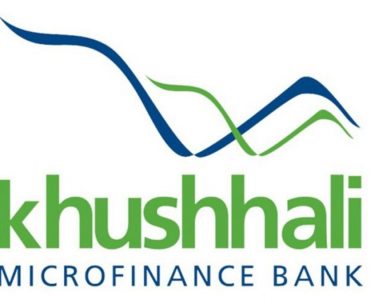