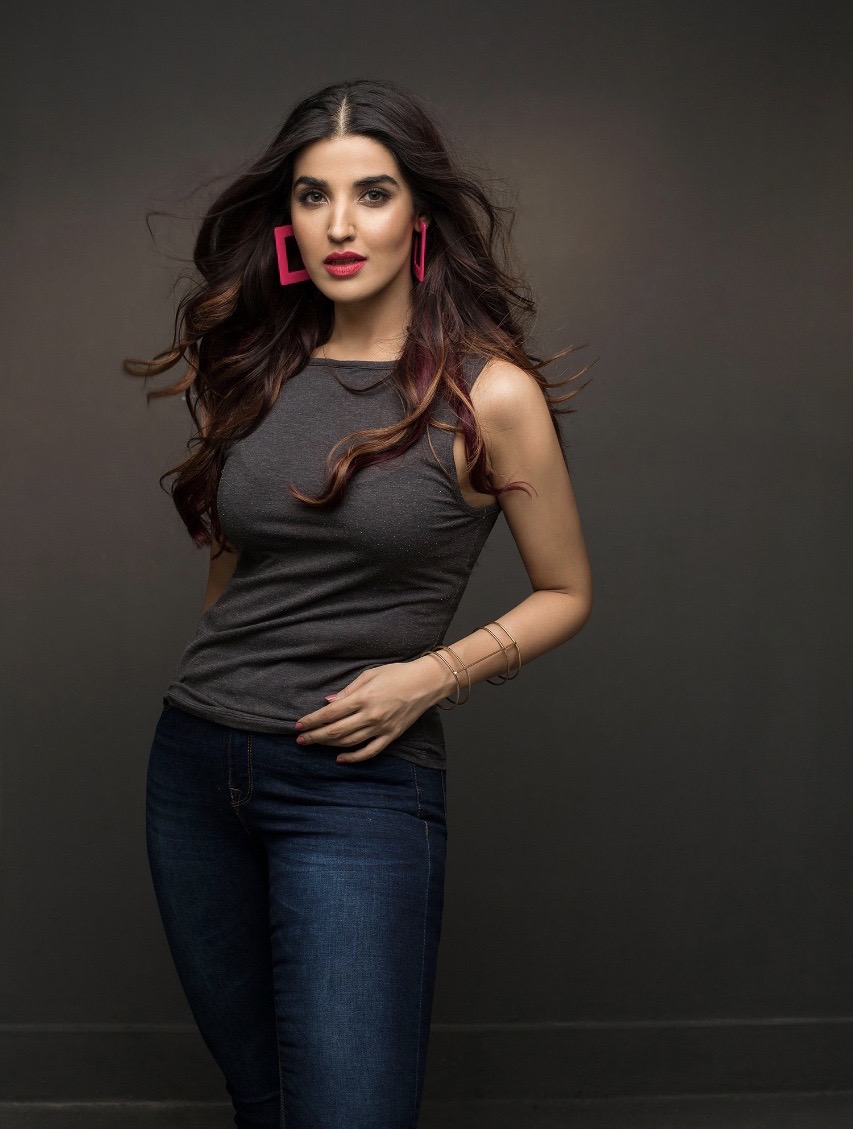 Hareem Farooq Announced as The Brand Ambassador for ‘ELEPHONE’

The leading Chinese Smartphone Manufacturers ‘ELEPHONE’, in collaboration with Rockville Technologies Pakistan, is delighted to announce the renowned Pakistani producer, actress and model, Hareem Farooq as its local brand ambassador for Pakistan.

Hareem Farooq is a highly acclaimed film, theatre, tv actress and producer in Pakistan, known for her work locally and internationally. Having starred in major blockbusters like Dobara Phir Se, Parchi, and Heer Maan Ja, the talented star has taken over the screens with her enthralling performances in a small period of time.

On this occasion, the actress said “I am really honored and excited to be collaborating with ‘ELEPHONE’, and to represent Pakistan for a global brand. ELEPHONE is a great new addition to the growing mobile market here, and I can’t wait to work with them.”

Must Read : Is solar eclipse visible in pakistan?

ELEPHONE will be introducing 5 of its latest smartphones in the Pakistani market, ranging from mid-tier smartphones to its flagship high end smartphones. Hareem Farooq will be featured in the promotional campaigns for the brand as their official face, the acclaimed star will participate in the marketing initiatives for the brand, including its product and brand advertising in 2019/2020.

Hareem Farooq is a leading Pakistani actress and model who began her career in 2012 with the theatre play “Pawnay 14 August” and “Aangan Terha”. She made her big screen debut with a leading role in the 2013 thriller film “Siyaah” and has been garnering praises ever since. After a successful acting career, the star went on to co-produce “Janaan” in 2016 followed by the 2018 blockbuster “Parchi”, and the recently released “Heer Maan Ja”. She has also starred in famous dramas including “Diyar-e-Dil”, “Main Khayal Hoon Kisi Aur Ka”, “Mere Humdum Mere Dost” and more.

Headquartered in Shenzhen, China, Elephone is a Chinese smartphone company, known for developing affordable high-end smartphones. The company has firmly established its foothold in France, Spain, Portugal, and Malaysia, the mobile phone company is now making its stride in Pakistan.

Human Rights Day: PM reminds the world about the miserable situation in Kashmir