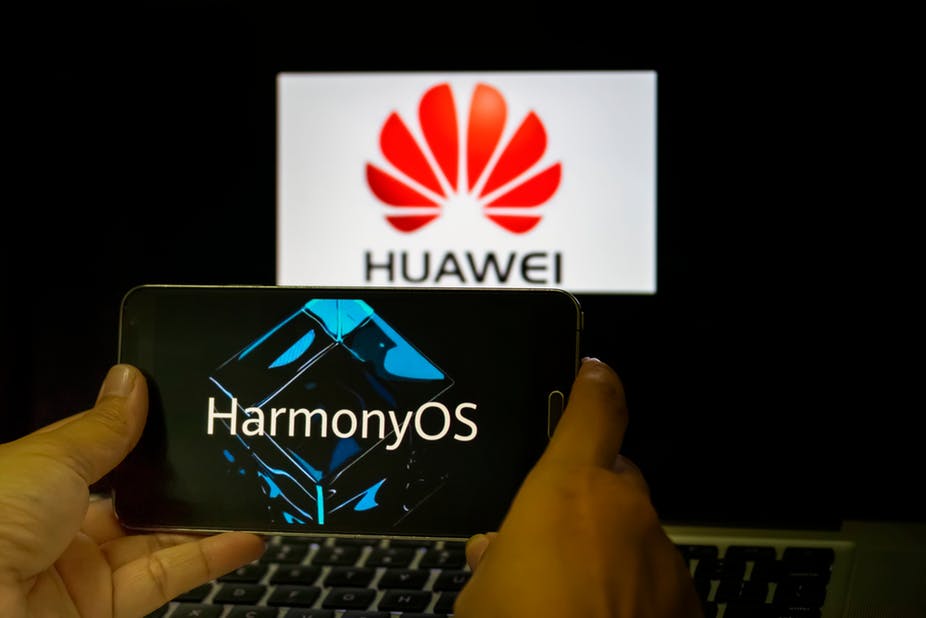 Mobile
Home - Mobile - HarmonyOS launch set for the next year

HarmonyOS launch set for the next year

In a very recent conference held with regards to the company, the President of Chinese manufacturer Huawei has claimed that the much-awaited HarmonyOS will finally make an appearance in the company’s smartphones no later than next year. It was also noted by the president himself that the goal of introducing the HarmonyOS is not so Huawei may replace Android – as he claimed that Android is still the company’s preferred OS option.

A very interesting point was also noted by the President as he claimed that HarmonyOS will indeed be bringing a more global perspective, being marked internationally instead of only being available in the local market of its home country in China. To further reinstate his point, he also claimed that HarmonyOS will be fully open source for the public by August of next year.

Recently, an interesting claim was also made by the Chinese manufacturer’s senior vice president of public affairs in Joy Tan who stated in an interview that HarmonyOS features with fewer lines of code along with a greater amount of security. A review conducted by the well established Counterpoint Research also concluded that not so long ago that HarmonyOS is expected to surpass Linux by the end of next year – as it will make its way to become the fifth most popular smart digital terminal operating system.

Must Read : S11+ arrive with largest battery ever within a Samsung

For now though, many seem to be confused on the question of whether HarmonyOS will make its way onto flagship devices from Huawei – or will it be limited to only side devices. Samsung’s very own Tizen made an appearance on mobile devices – however, it was only limited to the Korean manufacturer’s Z-series devices.

S11+ arrive with largest battery ever within a Samsung