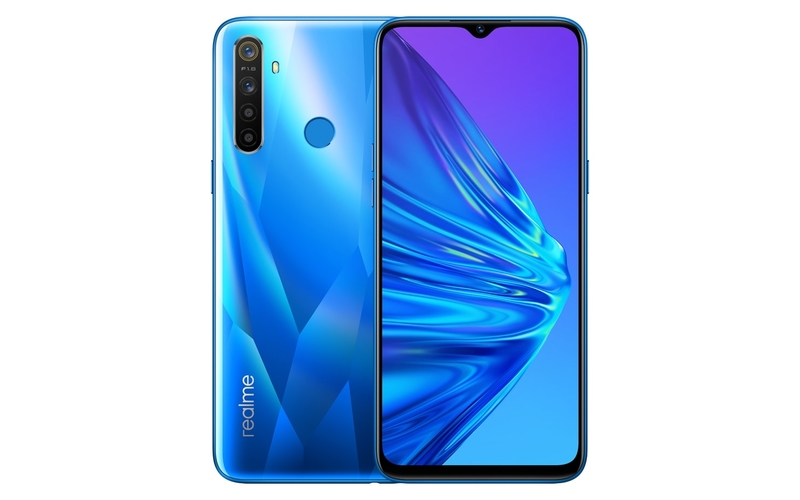 Realme 5I Signing of with its mark

The sub brand of Oppo has made its mark in the market in quite a less time or you can say in a few months. 2019 being an impressive and busy year for the sub brand but with its impressive portfolio the mid-range-oriented brand has managed to skyrocket its popularity. Realme is ready to release its fourth edition of the Realme 5 lineup. Realme 5i is expected to launch on 17 December, 2019 and has already signed of several certifications with many companies.

The previous three variants of the Realme 5 series are all budget friendly and have been released at a retail price of 24000,26000 and 28000 Pakistani rupees so as the new phone is expected even more budget friendly its expected to come at an even lower price.

As the phone belongs to the 5 series it is expected to have quite a similar feature as the previous variants. If we talk about the internals of the phone although they are not as good as the latest phone in the market are having right now but with such a lower price the features are not that bad and can be considered as average. Rumors suggest that the phone would be launching with 2.0 GHz quad core processor with a 665 Snapdragon chipset. Leaks also suggest that Realme 5i will be having a very modest 3GB RAM which is considered not that good but we can play games like PUBG or Call of duty without any problem. The space in the phone is also just 32GB which is not enough and which means that only important data can be kept in the phone and there is no space for any irrelevant data, game or movie in the phone.

India blown away by Simmons 67* in second T20I