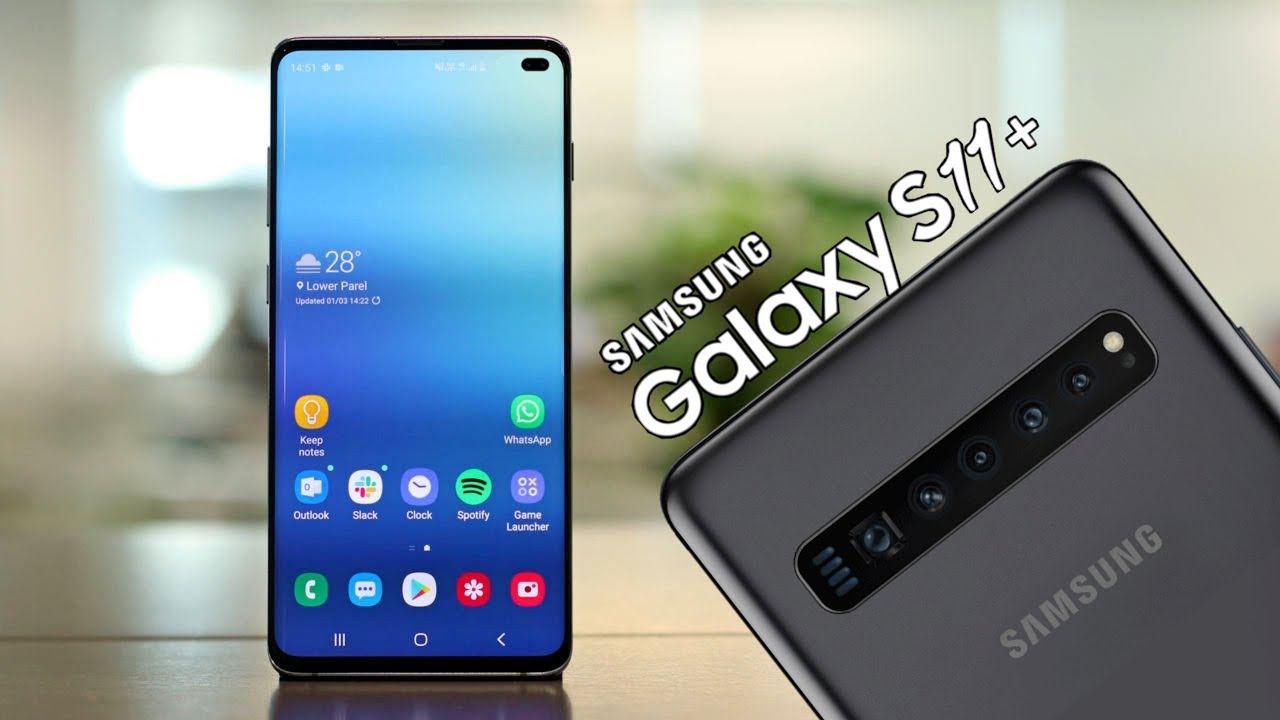 S11+ arrive with largest battery ever within a Samsung

The latest rumors are indicating that the upcoming S11+ may arrive with a massive 5000mAh battery. If this does indeed turn out to be true, then it will represent the largest ever battery that will be integrated within a Samsung flagship phone.

Just for the sake of comparison, the S10 Plus comes with a 4100mAh battery, while the Note 10 Plus has a 4300mAh battery integrated within. And as a matter of fact – a 5000mAh battery unit in general is met with great rarity in flagships – as only three device this year which are flagship-esque have a 5000mAh or higher battery.

Considering the fact that the S11+ will be amongst the most – if not the most expensive flagship device next year, introducing a bigger battery unit does make quite a bit of sense for Samsung. It is expected that the device will arrive with a 120Hz AMOLED display and in theory, this will consume power to much of an extent – all the more reason to introduce a bigger battery. And even though the phone is likely to also sport the switch from 120Hz to 60Hz refresh rate, a bigger battery will only expand and do justice to the features which Samsung will boast with the upcoming device.

Also, the massive battery that will come with the S11+ may also go on to support 45W fast charging – since the Note 10 Plus’ battery too possesses the same capabilities. As far as charging speeds are concerned though, we’ll need more information coming through, as rumors haven’t suggested anything solid just yet.

India blown away by Simmons 67* in second T20I

HarmonyOS launch set for the next year