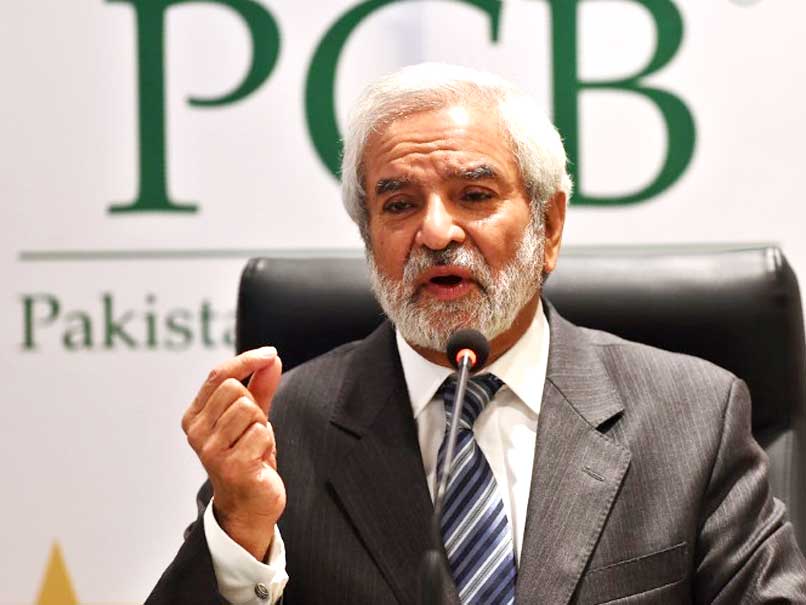 Pakistan To Play All Its International Matches In Pakistan: Ehsan Mani

Pakistan Cricket Board  Chairman Ehsan Mani has stated that Pakistan has suffered enough in terms of cricket punishments and from now onwards Pakistan won’t be playing in neutral venues but would rather play series in Pakistan.

The onus will be on the other teams to tell us why they can’t play in Pakistan. Our default position will remain that Pakistan is safe. We play cricket in Pakistan (and if) you want to play against Pakistan you have to come to Pakistan. It’s only logical that cricket comes home, People have a perception of Pakistan which is very, very different to the reality of what is happening on the ground in Pakistan today.

“The concerns that people had about Pakistan, certainly for the last year or two, were not what the ground reality is. When they see the ground reality, its a different attitude,” Mani said. “In fact, it was very nicely put by the chief executive of Cricket Ireland. He said, I have to think of a reason why we shouldn’t be coming to Pakistan. I am absolutely confident that in 2021 we’ll have England and in 2022 we’ll have Australia, We’re not due to play New Zealand now till about 2023-24, but our default position is that Pakistan will play all its home matches in Pakistan. Look, test cricket had been losing (crowd) support in the subcontinent, in fact around the world apart from England and Australia.

Must Read : PSL 2020 Will Missed These Players

People prefer to go and watch the white-ball cricket (T20s and ODIs) but it doesn’t mean that people don’t follow test cricket. You’ll probably find that people watch test cricket at home on television and through the telephone or whatever these days as much as they’ve ever done.

We haven’t had much time to do the marketing for this (Rawalpindi test) but going forward were going to be working very hard to ensure that we can get young people in with the schools and college students, support them to come at little or no cost, give them exposure to cricket.

After the attack on the Sri Lankan Cricket team, Pakistan had been banned from playing any matches at home. However, this is coming to an end with Ehsan Mani standing up for it!