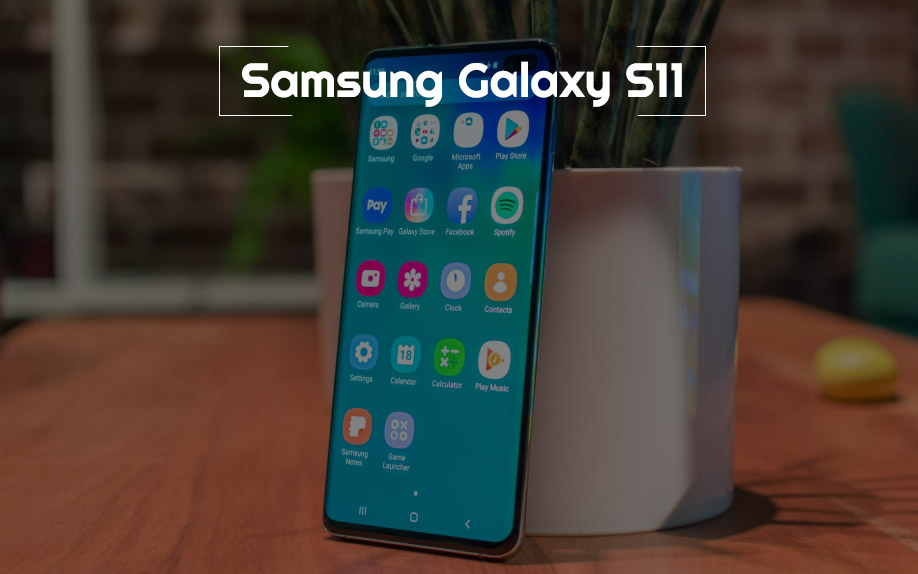 Samsung Galaxy S11 may be sold in more countries

Samsung has gone down the route of either a Snapdragon powered or an Exynos powered Galaxy S Series flagship smartphone for years and years now – with the availability of the chipset varying from market to market. Now though, it looks as if the Korean manufacturer may just be looking to expand the Snapdragon integrated S-series flagship.

Korean sources says that the company is looking to offer the Snapdragon 865 powered Galaxy S11 in its home market of Korea. And so, along with North America, China, as well as Japan, Korea too would join in offering a Galaxy S-series flagship with a Snapdragon processor!

The Korean sources have also claimed that Samsung will expand greatly on the Snapdragon version of the Galaxy S11 to most regions around the globe – with the exception coming in the way of Europe. Whether or not Middle East and Africa will be served with a similar business strategy remains to be seen – however, this would be unlikely considering the fact the region gets served with similar devices to that of Europe.

The sources claiming this change in strategy for Samsung have claimed that the performance gap has led Samsung to such a decision. Indeed even with regards to this year’s Galaxy S10, many reviewers noted that the Exynos Galaxy S10 lagged behind the Snapdragon model when it came to graphics performance, multi-core performance as well as sustained workload. However, important to note here is the fact that Samsung’s very own processor did come out on top with regards to single-core power, while it also supported 8K recording before Qualcomm’s processor could boast the same.

Also, considering the fact that Samsung also recently confirmed that it is shutting down its Austin, Texas CPU division, the Exynos-powered Galaxy S11 devices may just be far and few to come.