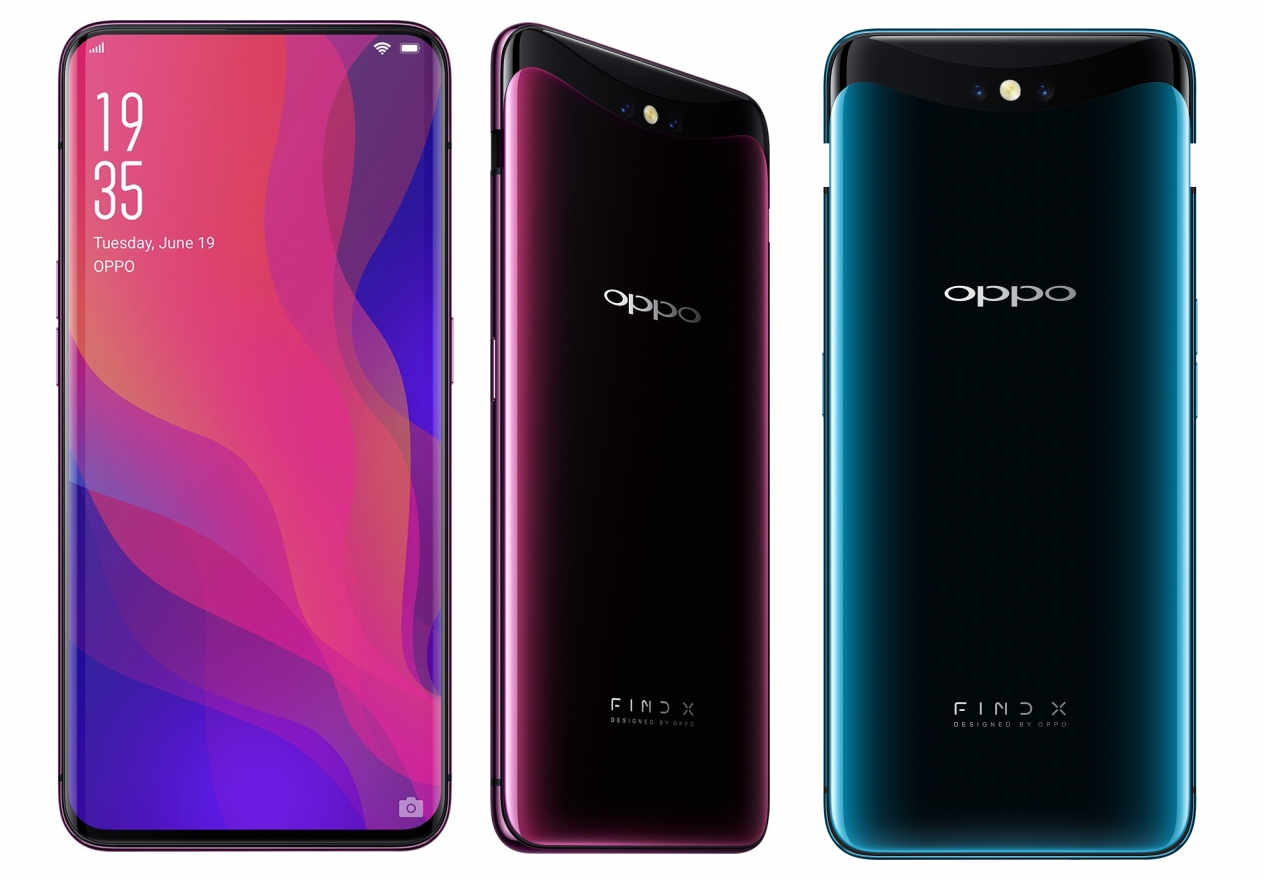 Many would be raising hands when asked how high did OPPO’s FIND X set the bar when it was introduced last June. The notchless display on a sliding mechanism, was among the first of its kind and that meant, the entire screen was at your disposal without any cutouts whatsoever. It was a powerhouse of a smartphone with the best of internals and everything just looked great on that phone! How about we kick it up a notch?

OPPO has revealed that they are working on a FIND X2 which will release in Q1 2020. This phone will be on the list for the latest Snapdragon 865 powered phone which brings along camera and graphic improvements. The company says it will focus more on display this time with better colors, better refresh rate, 120Hz fingers crossed! And an overall better phone than its predecessor. This is a tough call to make considering how good the first one was!

Other specs include a definite camera upgrade which will probably see more and more pixels added to the cameras because apparently that’s where we are headed. Sony unveiled its Pixel Omnidirectional technology for cameras and it is highly likely that it will be ported onto the OPPO FIND X2.

Must Read : Redmi 6A as well as Redmi 6 to get MIUI 11 Global stable ROM

Other than that, OPPO would be continuing with the RENO and FIND lineup of smartphones. The RENO3 is expected to launch December 26 while there are no exact dates mentioned for the FIND X2.

Other details will be on their way as we come closer to the launch date.

Emirates Touches down in Mexico City