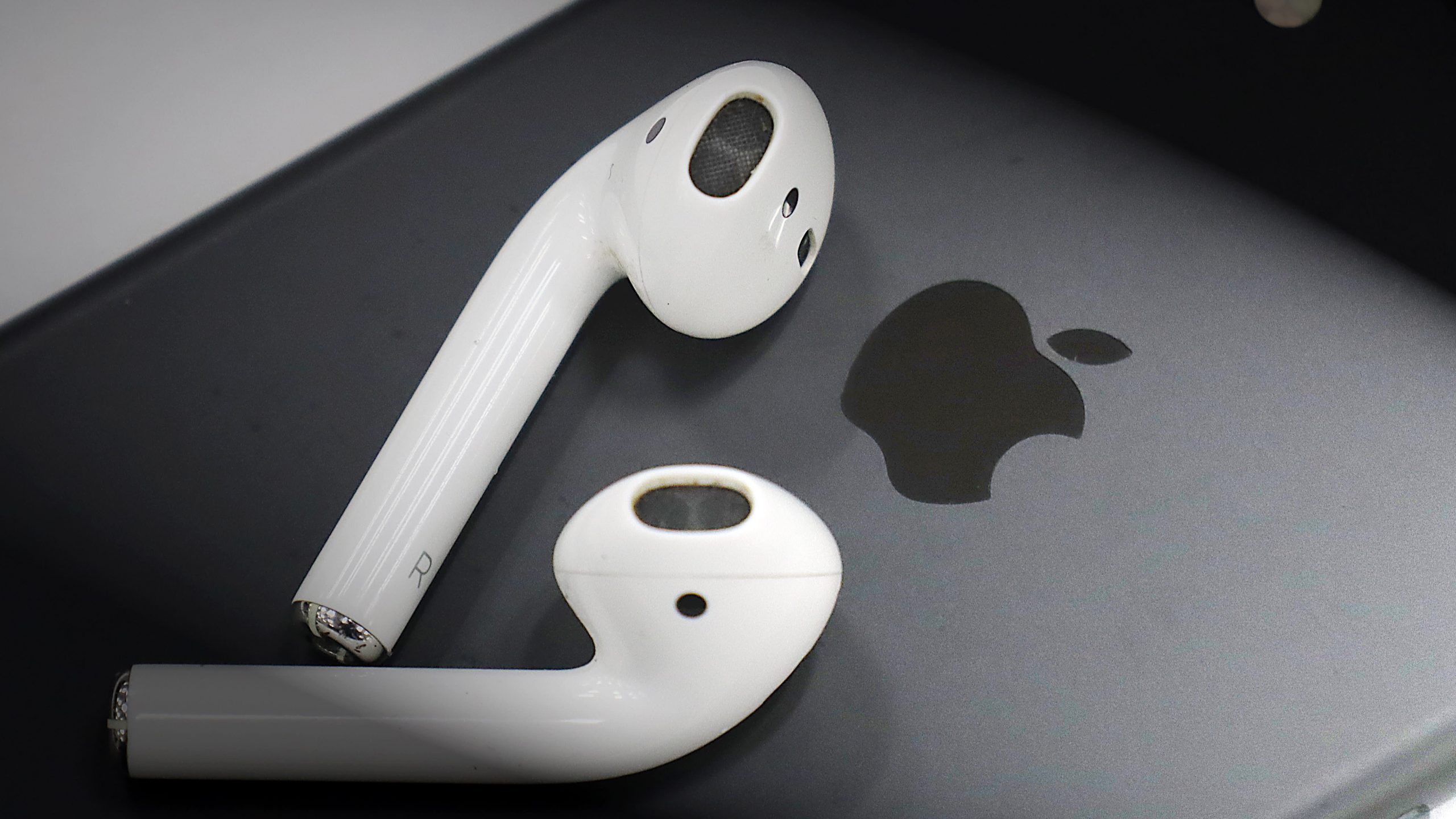 Airpods looking may go even further than iPods

With the recent Black Friday deals in mind – Apple’s Airpods have enjoyed a huge number of discounts as more and more people got particularly interested in purchasing the product. Now, analysts are firmly convinced that the company’s product in the Airpods are going in the direction of mass-market domination, which just as might result in a quarterly revenue of $4 billion during the holiday season. A similar benchmark was created by the company when it went on to launch the apple iPod all the way back in 2007. Indeed while the Apple watch was successful in surpassing the $4 billion mark with regards to collected revenue back in Q4 of last year, this is a first-timer for the Airpods.

Must Read : Five iPhones in contention for the next year?

In any case though, Analysts have also noted that it is quite difficult to ascertain the exact amount of revenue garnered up by Apple – as the company has made a habit of not revealing official numbers. And so many have gone down the route of estimating the total revenue of the Apple watch, and then subtracting this from the total revenue – which can lead to an approximate revenue for the Airpods – as these two devices are in particular the major players in the Wearables market for the company.

So of course with regards to this, it is quite possible that Airpods will overtake the peak sales once enjoyed by IPods. It has also been claimed by some that Apple may also witness a 50 percent year on year growth when it comes to the market for wearables. Indeed this is evident when taking into account the fact that the company has already begun increasing the production capacity for its AirPods Pro, this obviously as a result from the increase in demand.