Pakistan on top in Condè Nast’s destinations for 2020 list

The magazine feature described that Pakistan’s “ancient valleys [and] relaxed visa restrictions” bringing back the tourists from all over the world. The improvement in security has brought Pakistan again in the spotlight.

“Thwarted by tales of terrorism and Taliban rule, Pakistan’s tourism industry has been stymied for the past two decades. But ancient valleys, relaxed visa restrictions and a high-profile royal visit in the offing mean this remarkable country is finally getting the focus it deserves” writes in feature.

Current government is focusing on developing the tourist sites in Punjab and Khyber Pakhtunkhwa. Earlier, the royal visit of Prince William and Princess Kate had put Pakistan in limelight. During the visit Pakistani northern areas and destinations caught the eye of the world.

The feature mentioned the visit and writes “The Duke and Duchess of Cambridge are also due to visit this Autumn to witness the magic of the mountains first-hand, while many of the frustrating permits previously required to travel here have been dropped.”

The must-visit countries list has been developed every year by famous vloggers and travel loggers. However, based on their experiences Condè Nast magazine develop most exciting countries list.

The blog feature quoted some experiences from notable personalities who said that finally the tourism industry in Pakistan is improving. It also says that after the election of Imran Khan Pakistan saw major changes in travel arrangements and facilities.

“ Jonny Bealby, founder and CEO of adventure-tour operator Wild Frontiers says. ‘A focus on security measures, which saw the British FCO lift its advice against travel to large parts of the north, and the election of Imran Khan, who has vowed to increase international tourist numbers, has already had an impact,’.”

This is big news for the current government and give Pakistan’s tourism industry a huge uplift since the tourist inflow in Pakistan is picking pace. Pakistan saw a significant rise in foreign tourists since past years. The news indicate that Pakistan is finding its place again which the country had lost. This would be an opportunity for the government to aggressively pursue tourist friendly policies. 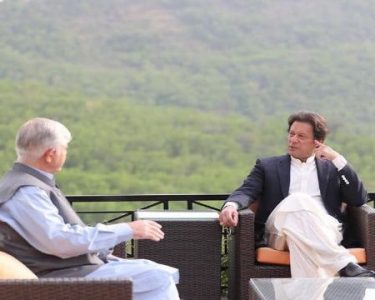 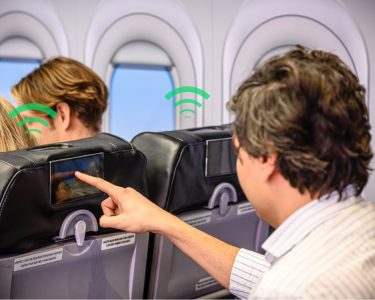 Everywhere you go, always take Trulifi with you